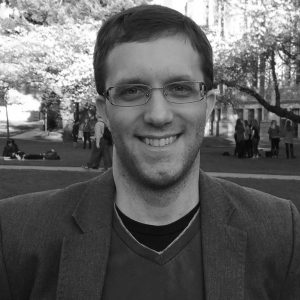 Alex Berezow is a professional science writer and speaker who “translates” the complexity of science for the public and mass media. Currently, he is Vice President of Scientific Affairs for the American Council on Science and Health, a consumer advocacy non-profit whose mission is to promote evidence-based science and debunk junk, such as fad diets, exaggerated health claims, and popular “clickbait” stories that misinform readers. He is the author or co-author of three books, and he has written over 1,000 articles, many of which appeared in major news outlets, such as BBC, CNN, Wall Street Journal, The Economist, Foreign Policy, The Telegraph (UK), The Atlantic, and USA Today. Previously, he was founding editor of the website RealClearScience. Berezow holds a PhD in microbiology from the University of Washington.

Recently, media reports have made sensational claims about alcohol. Some say that red wine prevents cancer and that beer is healthy, while others say that even a single drop of alcohol could shorten your life. How can the media simultaneously make such outrageously exaggerated and diametrically opposed claims? Unfortunately, the media is incentivized to produce content that has the potential to “go viral,” and these stories are rarely nuanced or based on a proper understanding of scientific research. Additionally, some scientists encourage the media to behave inappropriately by publishing research papers that are intentionally or unintentionally misleading. In this talk, we will examine two high-profile papers, the media’s portrayal of them, and serious criticisms of the authors’ methodology and conclusions that undermine the sensational headlines.