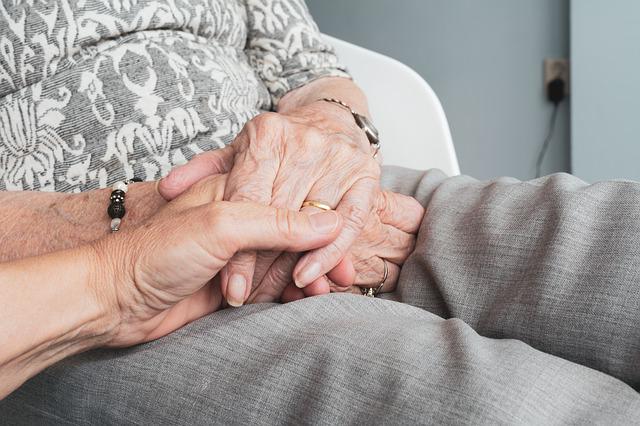 Drinking up to 40 g of alcohol a day is associated with a lower risk of dementia when compared with life-time abstaining. This is the outcome of a recent systematic review including 15 cohort studies from countries situated in six continents including almost 25,000 participants over 60 years of age.1 Of course results of this study need to be put into context of results of studies with other health outcomes.

What is already known? Observational studies suggest that the alcohol-dementia relationship is likely to be J-shaped, with low levels of alcohol appearing to reduce and heavy consumption to increase the dementia risk compared with abstinence.

What does this study add? While the evidence for the J-shaped alcohol-dementia relationship is large, prior meta-analyses have several limitations: lack of standardization in terms of alcohol categorization, the abstaining group is often comprised of both former drinkers and life-time abstainers and there is a focus on high-income countries. The current meta-analysis addresses these limitations by harmonizing individual participant-level data, by taking into account life-time abstainers and former drinkers and by including studies in countries situated throughout six continents.

Lower risk up to 40 g of alcohol a day
When compared with abstainers, the risk for dementia was about 20% lower when consuming alcohol in amounts up to 40 g a day. The evidence was stronger for men than for women. In 11 of the 15 cohorts included, life-time abstainers could be separated from former drinkers. There was no significant difference in dementia risk between life-time abstainers and former drinkers.

Among current drinkers, there was no consistent evidence to suggest that the amount of alcohol consumed in later life was significantly associated with dementia risk. When analyzed at continent level, there was considerable heterogeneity in the alcohol-dementia relationship.

Findings need to be balanced
Experimental evidence in animal models is consistent with the findings of this meta-analysis, confirming the neurotoxicity of heavy alcohol consumption and the protective effects of alcohol at low doses.2-4 On the other hand, the findings of this meta-analysis need to be balanced against neuro-imaging evidence suggesting that even low levels of alcohol consumption are associated with poorer brain health,5 as well as dose-response relationships between alcohol consumption and other health outcomes such as cancer. For these reasons, advising those who currently abstain to initiate drinking is not recommended. Among current drinkers, alcohol consumption does not appear to be a consistent risk factor for dementia, although this relationship varied across continents and could not be examined among heavier drinkers.