What is the link between moderate alcohol consumption and dementia? 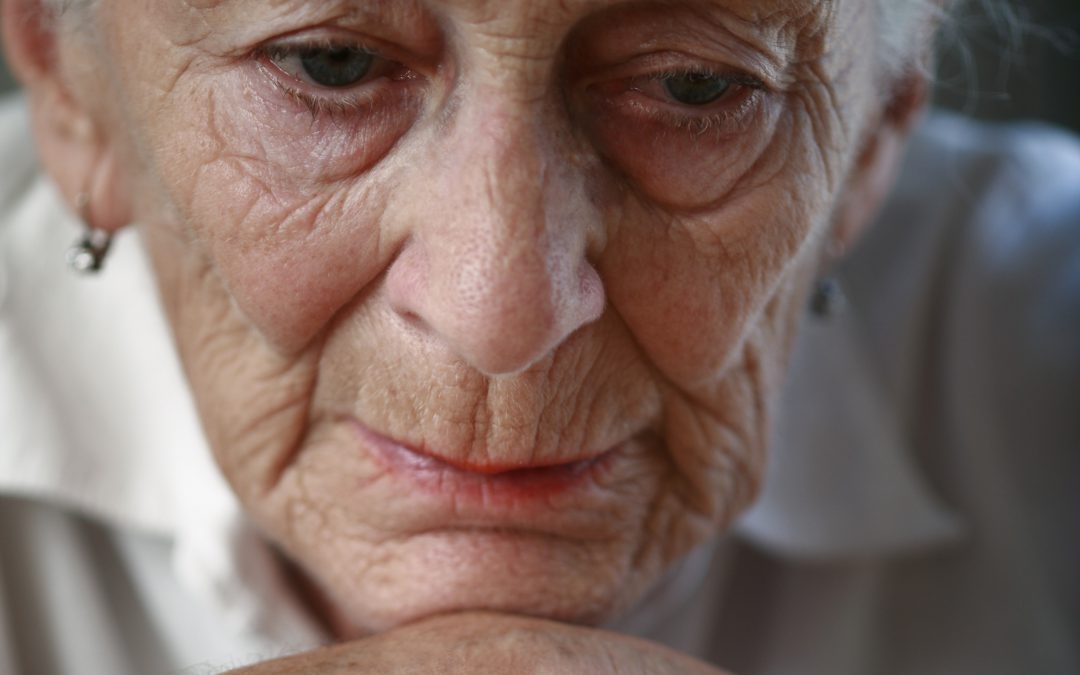 What does this study add? Apart from looking at epidemiological studies, this study also reviews experimental studies on the effect of alcohol on the brain. Although the latter was not done systematically.

Meta-analyses find J-shaped relation
Quite a lot of meta-analyses have been performed on the relation between alcohol consumption and dementia, mostly confirming a J-shaped relation. This means that the risk to develop dementia is higher for people drinking heavily, but smaller for people drinking in moderation compared to non-drinkers. How strong the decrease in risk for moderate drinking is, depends on the study and the type of dementia, but risk reductions between 18 and 43% are found.

Former drinkers and other possible confounders
An often used argument against the existence of the J-shaped relation is that people that quit drinking because of health problems are often included in the control group. This is indeed the case in many studies. A study showed that former drinkers have a 20-60% higher risk of dementia3. However, a meta-analysis that did separate these so-called ‘sick quitters’ and lifetime abstainers still observed an association between moderate drinking and a lower risk of cognitive impairment or dementia4.

Physiological explanations
So even though most observational studies find a J-shaped relation, this does not prove causality of the association between light to moderate drinking and a decreased risk of dementia. However, experimental studies show possible pathophysiological explanations for a protective mechanism for vascular dementia: the second most common form of dementia caused by disturbances in the blood supply to the brain. These explanations mostly have to do with cardiovascular outcomes, such as the increase of high-density lipoprotein (HDL), a decrease in fibrinogen (which induces blood clot formation), and an inhibition of platelet aggregation.
The evidence for a positive effect of alcohol on Alzheimer’s disease, the most common form of dementia caused by an accumulation of the protein beta-amyloid in the brain nerve cells, is more contradictory according to the authors.