What is the effect of alcohol on erectile disfunction? A meta-analysis 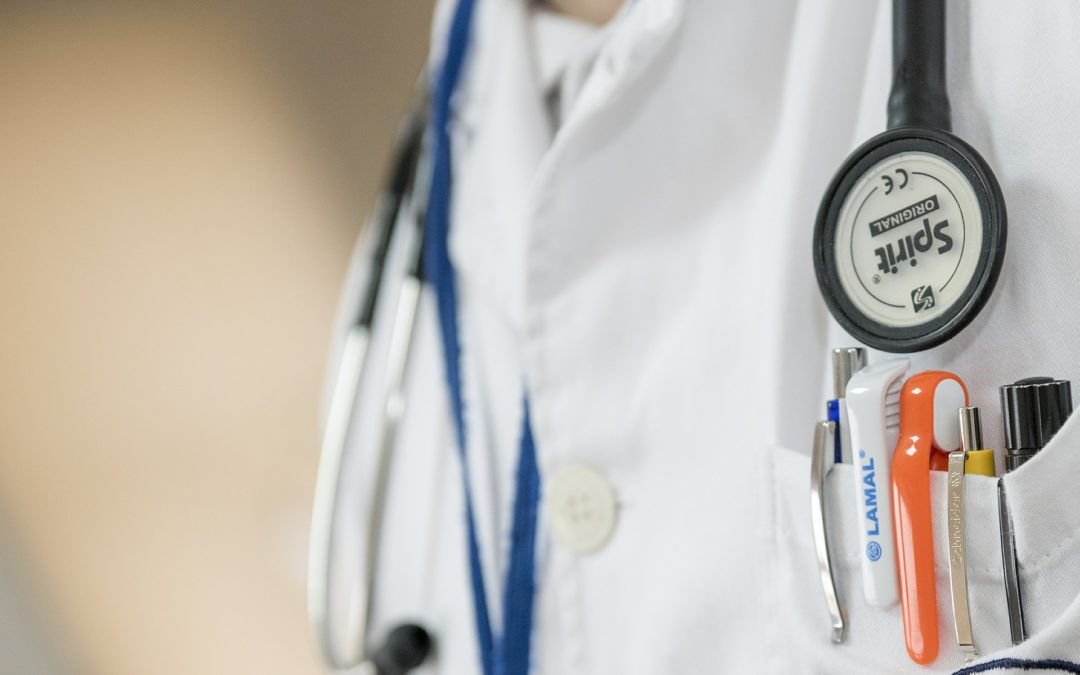 What is already known? A previous meta-analysis found a lower risk of erectile disfunction for light-to moderate drinkers compared to non-drinkers.2

What does this study add? This study is an update of the previous meta-analysis and includes 46 studies, of which most are of a cross-sectional design. In total, almost 217,000 participants are included.

Lower risk with moderate consumption
Compared to current non- or occasional drinkers, participants that drink moderately – less than 14 drinks a week – have an 18% lower risk of erectile disfunction.

The researchers do not study the underlying mechanism but describe several possible mechanisms that could explain this association, such as the fact that alcohol has a dual effect of disinhibition and relaxion when consumed in moderation. But also the long-term benefits of alcohol on high-density lipoprotein cholesterol and other variables that increase the availability and activity of nitric oxide (which acts as a vasodilator, meaning it relaxes the inner muscles of your blood vessels, causing the vessels to widen).