Do genes play a role in the risk of stomach cancer due to alcohol? A meta-analysis 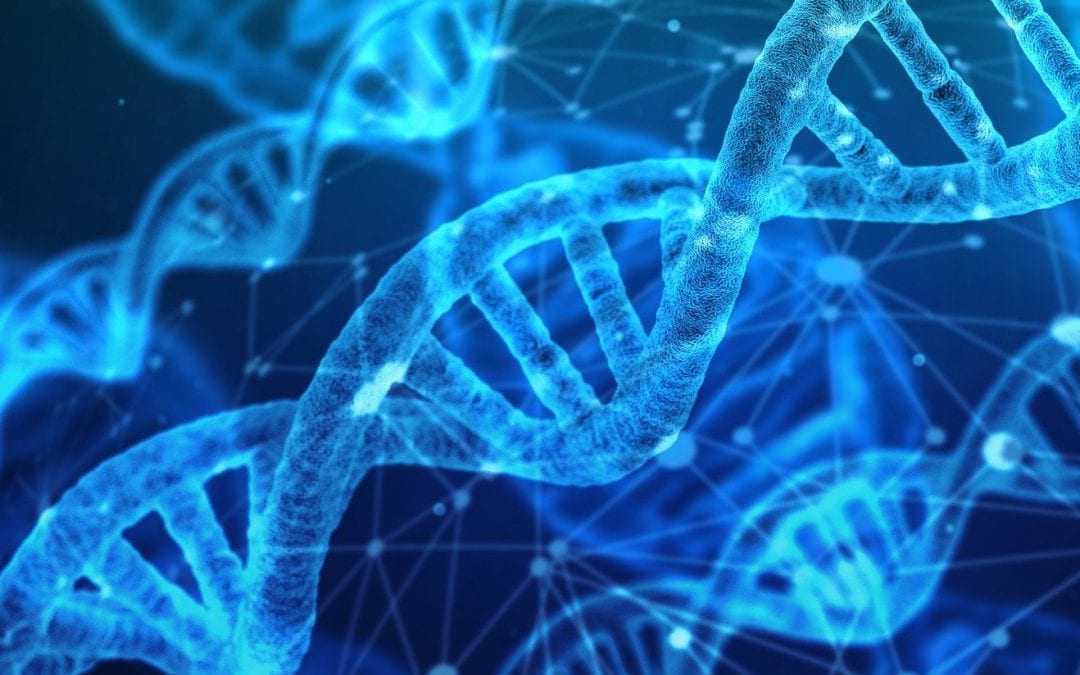 What is already known? The World Cancer Research Fund indicates that three or more alcoholic consumptions a day (45 grams alcohol) probably increases the risk of stomach cancer2. Previous studies that take mutations of the ALDH2 gene into account have inconsistent results1.

What does this study add? The meta-analysis looks at the influence of specific genetic mutations on the relation between alcohol consumption and stomach cancer. The study includes 7 case-control studies with around 3,300 stomach cancer patients and 4,900 controls (participants without stomach cancer).

Important enzyme for alcohol breakdown
The current study looks at the effect of specific mutations in the ALDH2 gene that encodes an enzyme called aldehyde dehydrogenase (ALDH). This enzyme plays an important role in the breakdown process of alcohol. It makes sure that the toxic intermediate breakdown product of alcohol, called acetaldehyde, is converted into acetate: a compound which can be safely metabolized in the body.

Some people, especially in East Asia, have a mutation in this gene. This means that the enzyme is inactive and does not work properly. People with such a mutation cannot drink a lot of alcohol, because they get hangover-like symptoms such as flushing and nausea in reaction to the build-up of acetaldehyde.

Stomach cancer
Despite a worldwide decline, stomach cancer remains a common cause of cancer death3. In 2018 the percentage of cancer deaths due to stomach cancer was 5,3%4. The incidence remains high in East Asia. An important risk factor of stomach cancer is an infection of Helicobacter pylori. But also lifestyle factors play a role. Apart from alcohol, smoking, high salt intake, and vitamin C deficiency seem to increase the risk5,6.