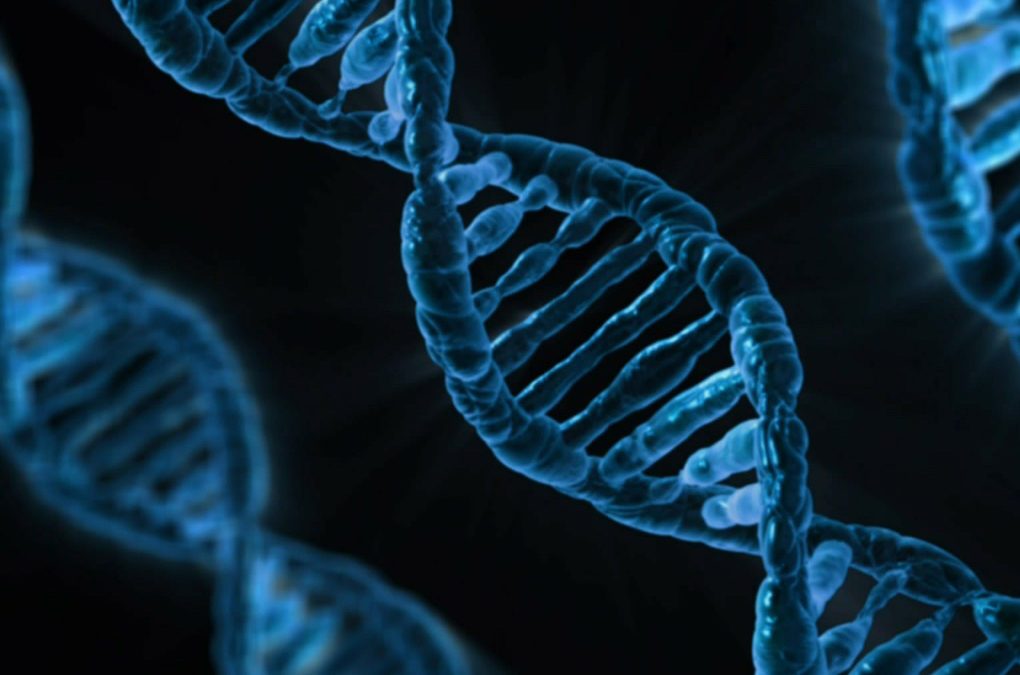 For the first time, a study reviews all mendelian randomization studies on alcohol consumption and cardiovascular disease, diabetes and mortality. The authors conclude that due to a lack of consistency in methodology and results, it is not yet possible to draw conclusions on the causal role of moderate alcohol consumption on cardiometabolic health.

What is already known? The majority of observational studies find a J-shaped relation between alcohol consumption and cardiovascular diseases and diabetes.2,3 On one hand the J-shaped curve has been debated for decades, because observational studies are prone to bias, residual confounders and reverse causation. On the other hand, multiple mechanisms by which moderate alcohol consumption affects cardiometabolic health have been explored in intervention studies.4 Mendelian Randomization is a relatively new scientific method that uses mutations in related genes to predict the alcohol consumption. Proponents believe that the method can prove a causal relation, but many questions remain as to whether it is applicable in alcohol research.

What does this study add? This is the very first study that critically reviews all published mendelian randomization studies on alcohol consumption in relation to cardiovascular diseases, diabetes and mortality. In total, 24 studies are included.

In alcohol research, these mutations are in two specific genes that code for important enzymes involved in the breakdown of alcohol, namely: alcohol dehydrogenase (ADH) and aldehyde dehydrogenase (ALDH). People with such a mutation, already experience unpleasant effects with moderate alcohol consumption like flushing and hangover symptoms. That is why people with these genetic mutations tend to drink less alcohol; a reason why these mutations are seen as a good predictor for alcohol intake.

No conclusion possible yet
The authors conclude that because of a lack of consistency in methodology and results, it is not yet possible to draw conclusions on the causal role of moderate alcohol consumption on cardiometabolic health. Future mendelian randomization studies should use non-linear modeling, use two-sample design and a large sample size.