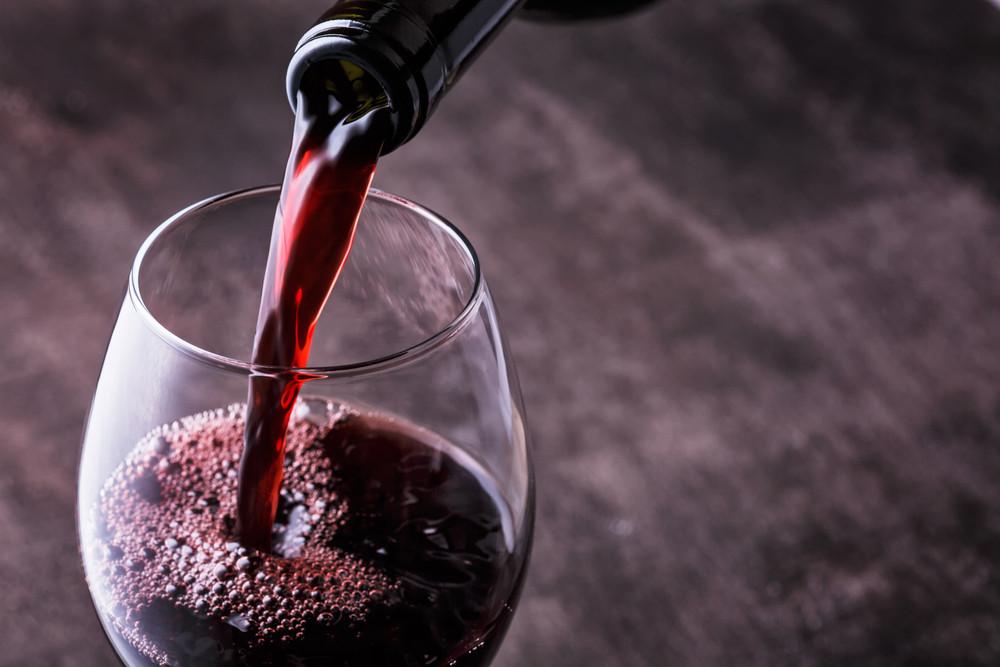 The association between alcohol consumption and lung cancer is still unclear. A new study investigates this association and also looks at the interaction of alcohol and smoking. Results show that alcohol consumption does not increase the risk of lung cancer. The combination of alcohol and smoking is associated with a strong increase in the risk of lung cancer. The study is recently published in the scientific journal Cancer Epidemiology.

What is already known? Smoking is the most important risk factor for lung cancer. Alcohol and the interaction of alcohol and tobacco are other potential risk factors. But previous studies show inconsistent results and the associations remain unclear.

What does this study add? This study pools data from observational studies, taking into account the possible interaction effect of alcohol consumption and smoking. Different beverages are also analysed.

Interaction alcohol and smoking
The researchers also analysed the interaction effect of alcohol and smoking on lung cancer. In this analysis, 0-20 g alcohol/day was used as reference group since non-drinkers had an increased risk. Results show that highest alcohol consumption combined with highest tobacco consumption increases the risk of lung cancer even more than expected when adding the two separate risks for these groups. Previously, we wrote about the results on never smokers that were analysed in another study. There, the results also showed a slightly decreased risk for moderate drinkers.

Explanation of association?
The researchers discuss a few possible explanations for the found associations. For the overall decreased risk of lung cancer with alcohol intake up to 20 g/day, the researchers suggest that low to moderate drinking might be associated with a ‘balanced’ lifestyle that also includes physical activity and a healthy diet. Another possible explanation discussed is that abstainers might have changed their drinking and smoking patterns because of a family history of lung disease. However, adjustment for history of tuberculosis did not change the association. Considering the combination of alcohol and smoking, it is unclear whether there are biological interactions between the two. Another explanation could be that people with high intakes of both alcohol and tobacco are also exposed to other risk factors.
The researchers indicate that other analyses such as Mendelian randomization or animal studies for biological pathway are needed to provide additional support for the association.