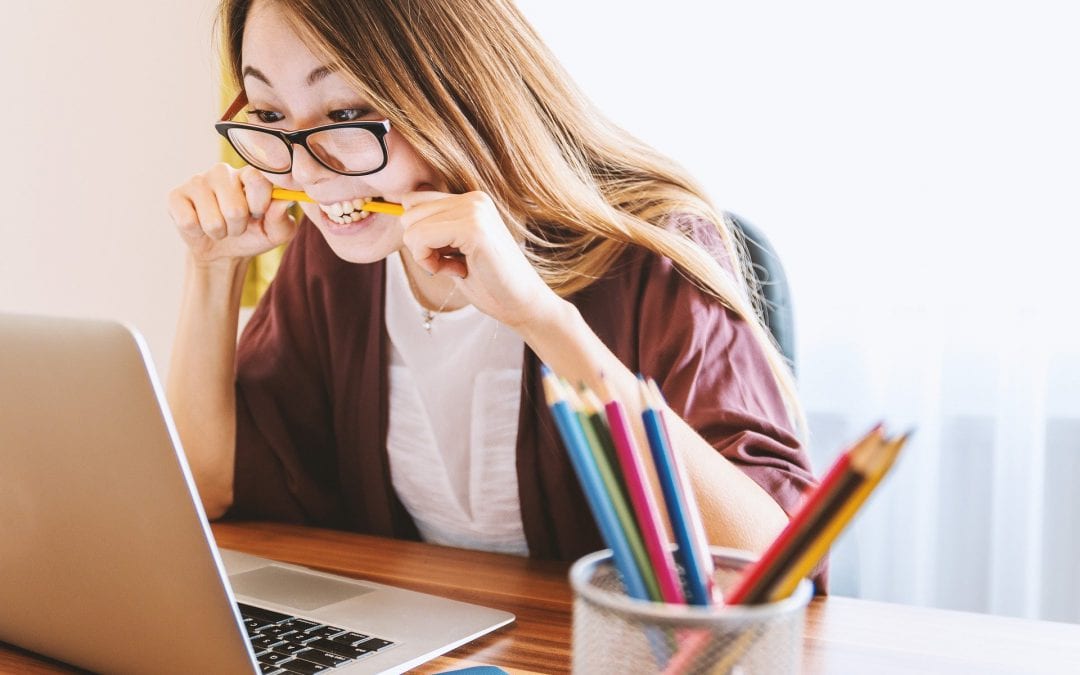 Throughout history, there is a belief that alcohol consumption can reduce the emotional response in a stressful situation. But is that scientifically proven? A recent meta-analysis1, published in Psychology of Addictive Behaviors, looked at more than 50 experiments and indeed found some evidence that alcohol reduces the emotional response to a stressor. However, many questions remain.

What is already known? There is limited research on the relation between alcohol consumption and stress. A review2 concludes that there is some evidence that moderate alcohol consumption may reduce stress and tension, and increases sociability and the feeling of well-being. But it stresses that it is difficult to prove causality, because it can be part of a complex system.

What does this study add? This is the first meta-analysis that studies the stress response dampening hypothesis. It only includes experimental studies and also at the type of stressor.

But this meta-analysis takes it a step further, and also tries to prove (or disprove) theories that explain the high variety in effects that alcohol induces in stressful situations. Five important theories are tested:

No effect due to type of stressor found
Unfortunately, no proof was found for any of the proposed theories that the effect of alcohol depends on the type of stressor or family history of alcoholism. However, only very few studies used true social interaction. The authors propose that this might be the reason that no difference in effect could be detected for social stressors.

Focus on negative affect
This meta-analysis only focusses on the negative emotions due to a stressful situation. They advise that further studies should also focus on the positive affect due to alcohol, to further understand the relation between alcohol and stress.