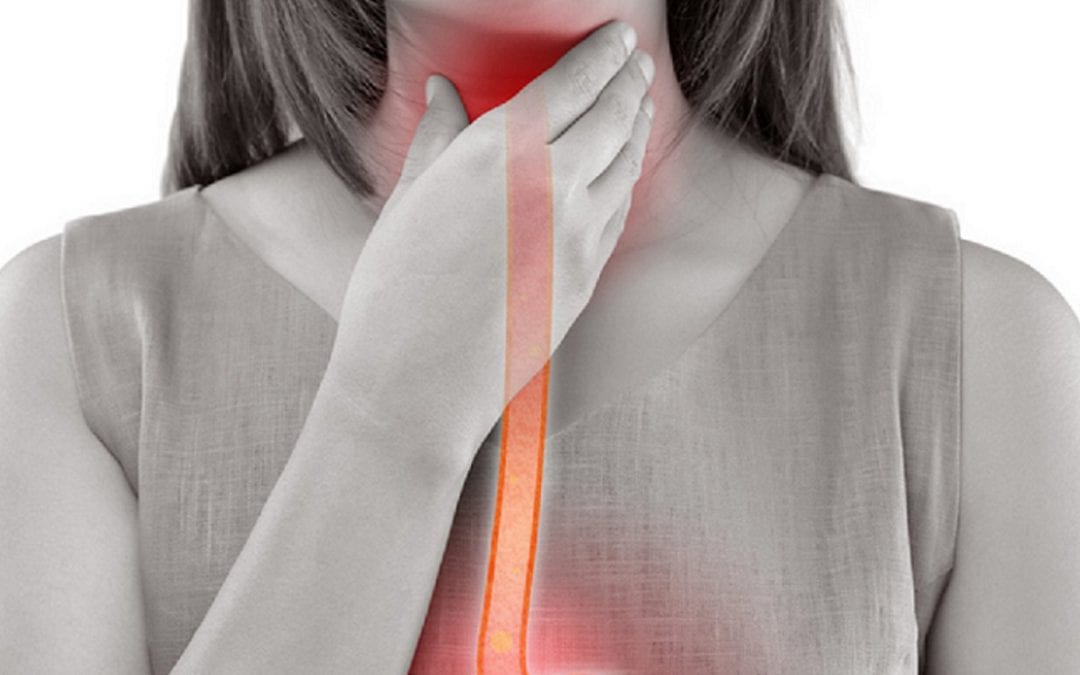 A recently published meta-analysis1 finds an increased risk to develop esophageal cancer with alcohol consumption, starting from one glass a day. This confirms previous research. The increased risk is mostly due to a particular subtype of cancer, called esophageal squamous cell cancer. The association was present for each beverage type and both genders.

What is already known? Alcohol is a risk factor for several types of cancer, including esophageal cancer. The WCRF concludes that there is strong evidence that alcohol consumption increases the risk of a particular subtype called esophageal squamous cell cancer2. A previous meta-analysis3 found that consumption of less than one drink a day (12,5 grams alcohol) increases the risk by 26%, compared to non-drinkers.

What does this study add? The meta-analysis looks at the effect of alcohol on different subtypes of esophageal cancer, different beverage types, and differences in gender. It includes 74 studies, but most have a less reliable cross-sectional design. Only 18 are cohort studies.

There are two main subtypes of esophageal cancer. The most prevalent subtype in developed countries is called esophageal adenocarcinoma and exists at the junction of the esophagus and the stomach. The most prevalent subtype in developing countries is called esophageal squamous cell carcinoma and exists in the upper part of the esophagus.

The increase in risk is mostly due to the development of esophageal squamous cell carcinoma (in the upper part of the esophagus). For this subtype, the risk was even five-times higher for people with the highest alcohol consumption compared to the lowest alcohol consumption. The risk to develop esophageal adenocarcinoma did not increase. These associations were present for each type of alcoholic beverage (beer, wine, and sprits) and independent of gender.

Caution with interpretation
It is important to note that these percentages are relative risks and not absolute risks. The risk to develop esophageal squamous cell carcinoma for non-drinkers is low: around 0,1%3. An increase of 33% means that the absolute risk is still low: it increases from 0,1% to 0,133 %.

Other risk factors
Worldwide, esophageal cancer is responsible for 3,2% of the new cases of cancer per year4. The WCRF concludes that apart from alcohol consumption, there is also strong evidence that smoking, overweight, gastro-esophageal reflux disease, infection with the human papilloma virus, and regularly drinking mate (as drunk in the traditional style in South America) increases the risk.2