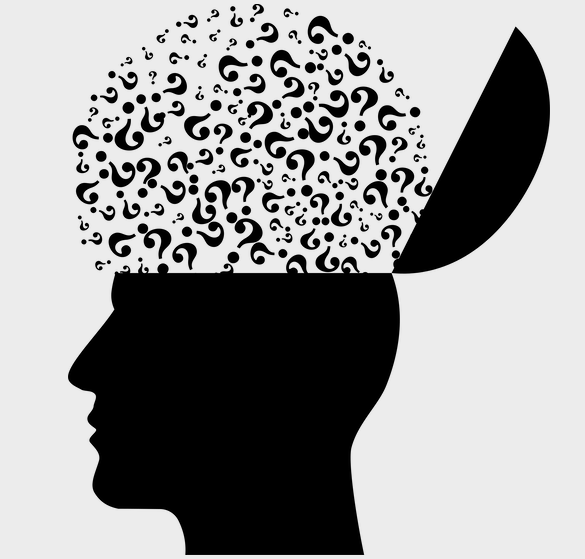 Alcohol has been identified as one of the risk factor for dementia and cognitive decline. However, it might not be this black and white, as moderate consumption has been associated with beneficial effects. A recent scoping review1 looked at the evidence of 28 systematic reviews to get a better understanding of this possible dose-response relationship. The study was published in the scientific journal Alzheimer’s Research & Therapy.

What is already known? There is considerable evidence that alcohol has a neurotoxicity effect on the brain2,3 and it may play a large role in the development of dementia4. However, studies found the relationship to be J-shaped: moderate alcohol consumption (≤12.5 g/day) decreases the dementia risk, but heavy alcohol consumption (>38 g/day) increases the risk5.

What does this study add? This study is a quite substantial overview of the evidence, as it only includes systematic reviews.

The Canadian researchers included 28 systematic reviews in this scoping review. Twenty of these studies looked at the association between alcohol consumption and incidence of cognitive impairment or dementia, six on the effect on brain function and two on induced dementia.

Dose-response
The majority of the studies found that light to moderate alcohol consumption was associated with a lower risk for dementia. The article did however not specify how much alcohol this entails per week or day, as the studies they looked at used different categorizations. Chronic heavy alcohol consumption (>60g per day for men and >40 g for women) and irregular heavy drinking were associated with an increased risk of cognitive impairment. The authors believe an alcohol consumption threshold above which cognition would be impaired may exist, but it has not yet been identified.

Brain function
When looking at specific brain areas, it seems that also moderate alcohol consumption (starting from 11 alcoholic consumptions per week) is associated with adverse brain outcomes, including hippocampal atrophy, an important predictor of dementia6.

‘Sick quitters’
An often used argument against the existence of the J-shape relationship is that people that quit drinking because of health problems are often included in the control group. This was indeed the case in many studies. However, the meta-analysis that did separate these so-called ‘sick quitters’ and lifetime abstainers still observed an association between moderate drinking and a lower risk of cognitive impairment or dementia7.

Underlying protective mechanism
Causality of the association between the light to moderate drinking and a decreased risk of dementia could not be established due to contradictory findings and methodological weaknesses. However, explanations of a possible protective mechanism include cardiovascular outcomes, such as the increase of ‘good’ cholesterol: high-density lipoprotein (HDL); and decreasing atherosclerosis and inflammation.