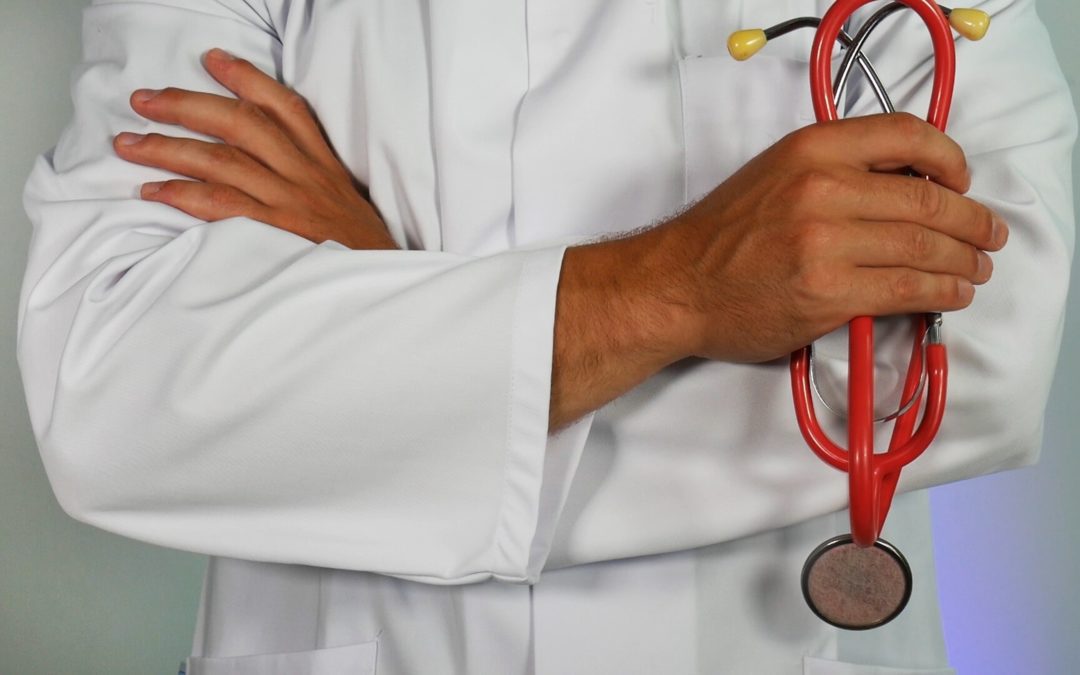 In comparison with lifetime abstainers, drinking less than one drink a day is associated with a reduced risk of dying due to any cause. But more than two drinks a day is associated with an increased risk of total, cardiovascular and especially cancer mortality. These are the outcomes of a large multi-country study1 that was recently published. This study confirms previous findings that alcohol has a J-shaped relation with mortality.

What is already known? In 2006, the authors of the current study conducted an important meta-analysis2 on alcohol consumption and all-cause mortality that several countries still refer to in support of their alcohol guideline. Results show a J-shaped association, with an increased risk of mortality at high levels of consumption, but a lower risk with moderate consumption. The lowest risk of mortality is found among people who consumed an average of 5 to 6 grams of alcohol per day (about half a glass).

What does this study add? Previous studies examining the effect of alcohol consumption on single diseases provide contrasting results, making it difficult to assess the full burden of alcohol consumption. This study gathers data in a harmonized way from 16 cohort studies in 10 European countries with almost 143,000 participants in total. ​

Sick quitters
The ‘sick quitter’ hypothesis suggests that the inclusion of individuals who quit drinking alcohol because of health problems leads to an exaggeration of the poor health profiles of non-drinkers. Therefore, the researchers based their conclusions on the comparison with lifetime abstainers.

Beer, wine and spirits
The authors also looked at the different types of alcohol. The decreased risk of mortality was more apparent in people preferring wine, which is why the authors think the benefits may not be due to the ethanol but to other ingredients. Nevertheless, it is important to note that wine drinkers often have a healthier lifestyle: they smoke less, have a healthier diet and have a higher socio-economic status.3