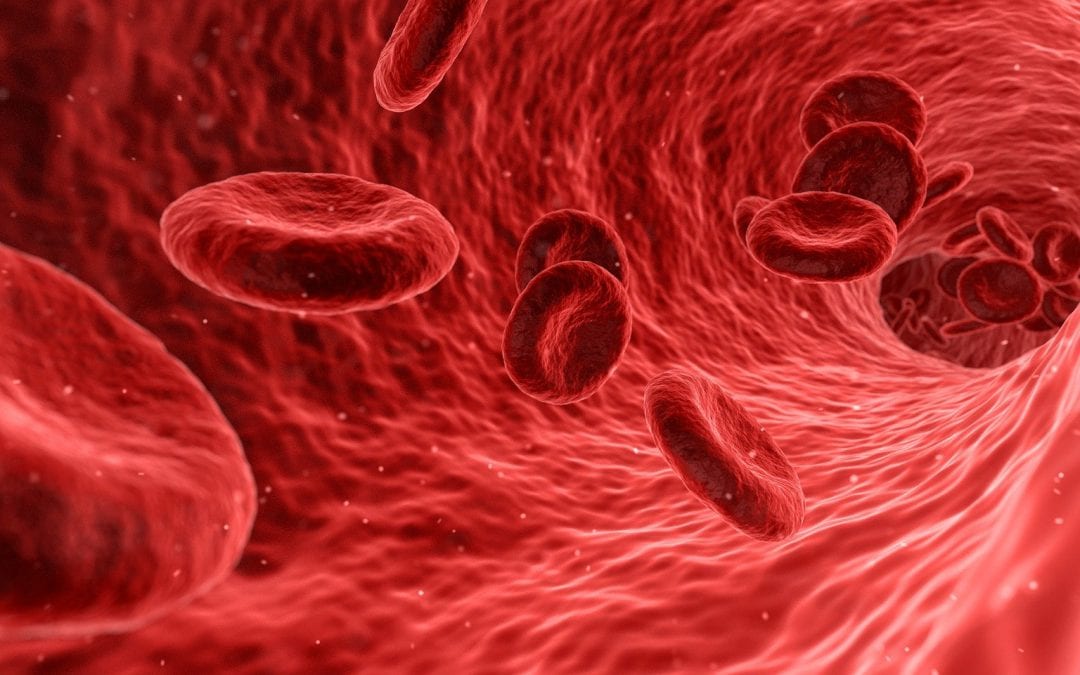 What does this study add? This systematic review looks at the acute, short-term and long-term effects of different amounts of alcohol on flow-mediated dilation.

No acute effect of moderate consumption
There are 14 experiments that look at the acute effect of alcohol consumption on FMD. The amount that the participants consume during the experiments range from two to seven drinks (20 to 68 grams alcohol). After drinking, the scientists check whether the alcohol influenced the participant’s FMD within 30 minutes to several hours.