Effect alcohol consumption on hypertension risk in Asian and Western men: a meta-analysis 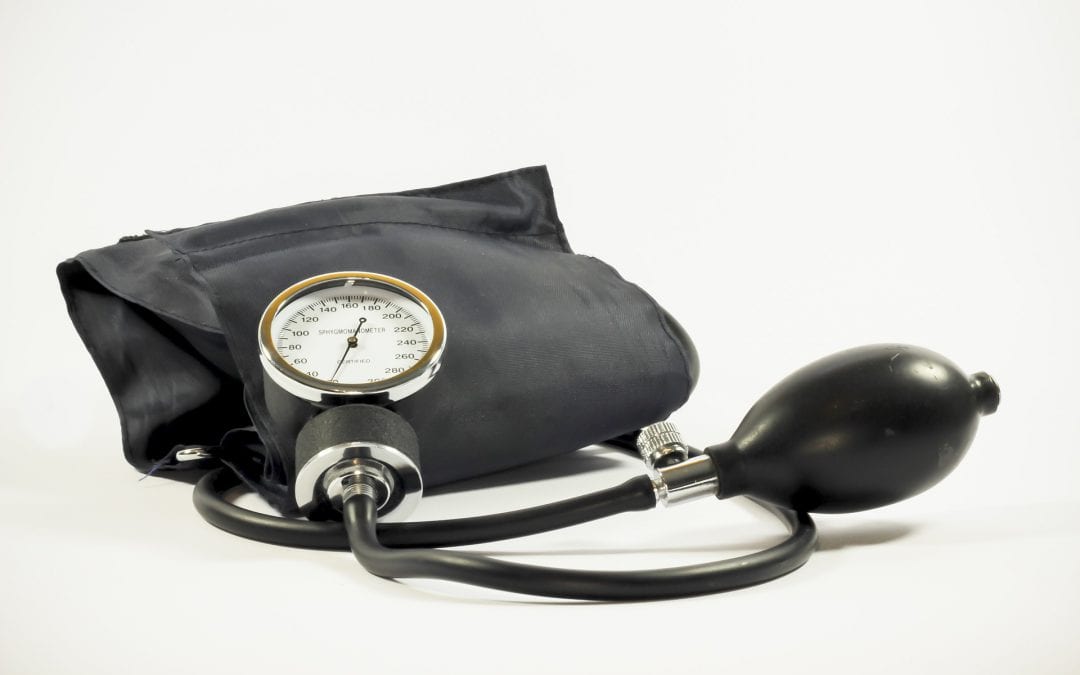 High alcohol consumption is associated with an increased risk to develop hypertension. But a recent meta-analysis1, published in The Korean Association of Internal Medicine, finds that for Asian men an increased risk is already present when drinking less than two drinks a day compared to lifelong abstinence. For Western men a similar trend is seen, but the risk only increases significantly when drinking more than six glasses a day.

What does this study add?  This meta-analysis solely focusses on men and makes a clear distinction between Asian and Western men.

Scientists from several Korean universities conducted the meta-analysis which includes 11 studies: 10 cohort studies and one case-control study. Seven of these studies are conducted in Asia.

Higher risk for Asian men
The study solely looks at men, because the researchers argue the amount of alcohol women consume is too low to draw any conclusion about a dose-response relation, especially for Asian women.

The analysis shows that for Asian men, the risk to develop hypertension is already significantly increased by 25% with low alcohol consumption (less than two drinks per day: 20 grams alcohol) compared to lifetime abstainers. Two to four drinks a day increases the risk to almost 50%. Looking at Western men, a same linear trend is present but the risk does not significantly increase until 60 grams alcohol a day.

Hypertension
Hypertension is also known as high blood pressure. Worldwide it affects about 1 billion people, with a prevalence of almost 20 percent. It is the third most important risk factor for global burden of disease2. Prolonged hypertension damages the arterial walls causing arterial calcification. This can ultimately damage organs such as heart, brain, eyes and kidneys.

Mechanism
How high alcohol raises blood pressure is not yet fully understood, but a review article4 found the loss of vascular relaxation due to inflammation and oxidative injury to be the major contributor of alcohol-induced hypertension.

The authors of the current meta-analysis do not give an explanation for a possible regional difference in hypertension risk due to alcohol consumption.