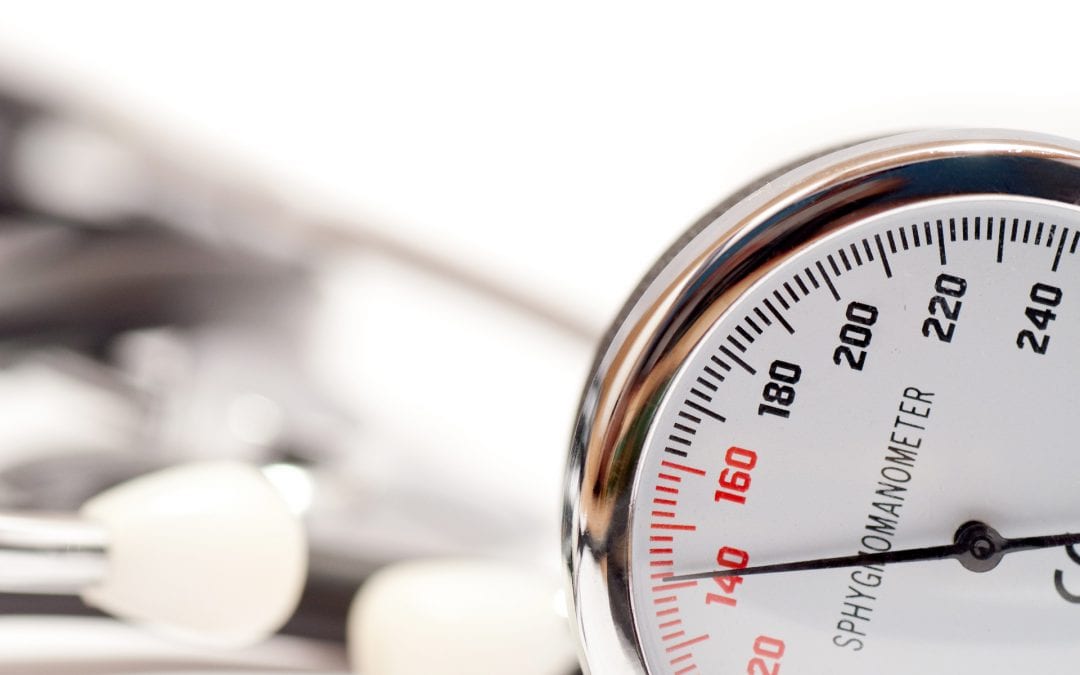 What is already known? Observational studies show that in the general population, heavy alcohol consumption is associated with an increased risk of hypertension2. The effect of low to moderate alcohol consumption is less clear and seems to differ per gender and race 2,3. Experimental studies show that moderate amounts of alcohol slightly lower blood pressure within the first six hours in healthy participants4, but blood pressure tends to increase again the next day5.

What does this study add? This is the first study that systematically reviews the effect of lowering alcohol consumption on blood pressure in people with hypertension.

Only one study included
Cochrane reviews are always very extensive and are internationally recognized as the highest standard in evidence-based health care. This current review looks at the results of randomized controlled trials (RCT’s) towards the effect of lowering alcohol consumption on blood pressure in people with hypertension.

The inclusion criteria are quite strict: the experiment needs have a duration of at least 12 weeks, and needs to have at least 50 participants per group (intervention group and control group). Although the authors reviewed over 1,210 studies, only one met the quality criteria.

PATHS study
This particular study is the PATHS study from the United States in the 90s. The study includes 269 participants with hypertension that were followed for two years. At the beginning of the study, the participants consumed on average six drinks a day. Half of the participants, the intervention group, followed a cognitive-behavioral program with the goal to reduce alcohol consumption to no more than 14 drinks per week (two a day). The other half, the control group, were asked not change their alcohol consumption.

No effect
Based on this one study, successfully lowering alcohol consumption does not significantly reduce blood pressure in people with hypertension, compared to maintaining regular alcohol consumption. The study also found no difference in number of deaths, total heart problems and total vascular problems.

Low graded evidence
However, the authors grade the evidence as low to very low. Mostly because the whole review is only based on one study. There is an urgent need for adequate long-term randomized controlled trials.