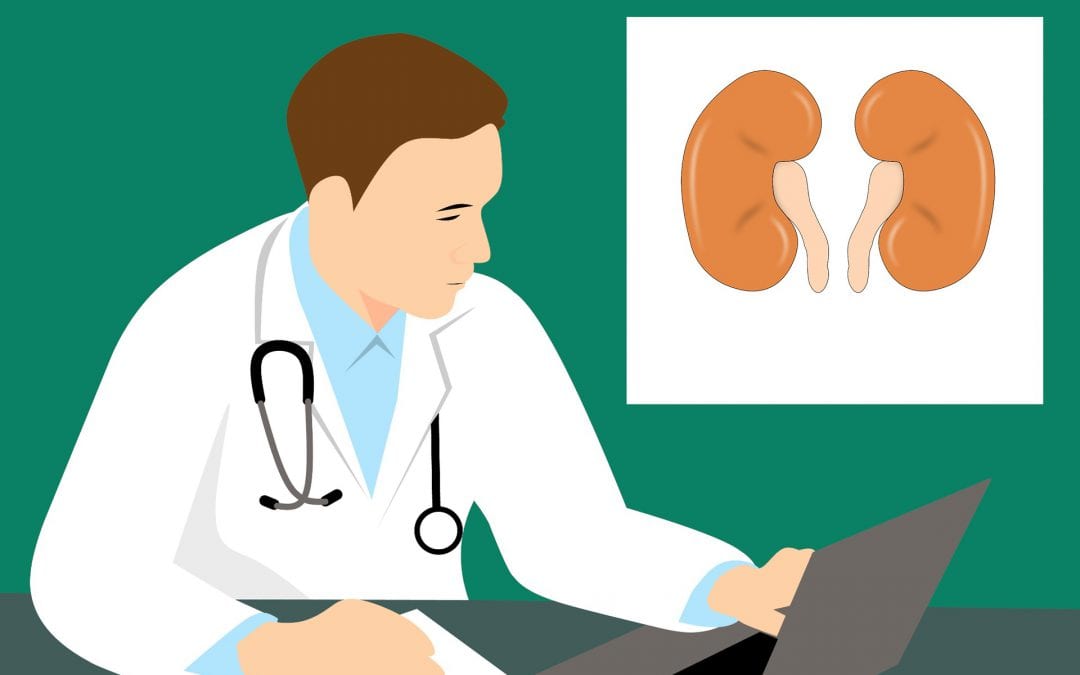 Most of the alcohol we consume is broken down by the liver, but around five percent leaves the body via breath, sweat or urine1. The fact that alcohol leaves the body partly through the kidneys raises the question whether this influences the risk of kidney damage. A recent meta-analysis2, published in Alcoholism: Clinical and Experimental Research, finds a non-significant increased risk with heavy alcohol consumption, but a decreased risk when alcohol is consumed in moderation. However, the authors give some critical side notes to these results.

What does this study add? In contrast to the previous meta-analysis, this study only includes prospective studies, which give more reliable results.

Gender and age
Looking at possible differences between gender, the risk-reduction is only present for men. The authors suggest this is because men are better in metabolizing alcohol. The risk reduction also only seems to be significant for people younger than 55 years.

Author’s critical side notes
The results suggest that moderate alcohol consumption can have a protective effect for kidney damage. But the authors give some critical side notes to these results. For example, most studies did not take into account the so-called sick-quitters: people that stopped drinking due to health reasons. They are not a good reference group, but are still included in the control. Also, the authors write, the reduced risk of chronic kidney damage due to drinking alcohol does not mean that there is a safe boundary for alcohol consumption. They stress that alcohol consumption increases the risk of some cancer types and other diseases, and underline the importance to follow dietary guidelines.

Proposed mechanism
According to the authors, a possible explanation why alcohol consumption might decrease the risk of chronic kidney damage is that alcohol drinking increases the levels of high density lipoprotein (HDL). A previous study4 found that a low level of HDL is an independent risk factor for the development of kidney disease. Another explanation that the authors give is the presence of polyphenols. For red wine, these components have been associated with an increased antioxidant response of the kidneys in rats.5 However, the authors themselves did not look at possible different effect of alcoholic drinks, such as wine, beer and spirits. More research is needed to understand the true mechanism.

Kidney damage
A frequently occurring kind of chronic kidney damage is chronic kidney disease (CKD). Worldwide, around 10 to 15 percent of the people have been threatened by CKD. Unfortunately, the exact cause of CKD remains unclear. But many studies support the adverse effects of hypertension and diabetes on this disease.