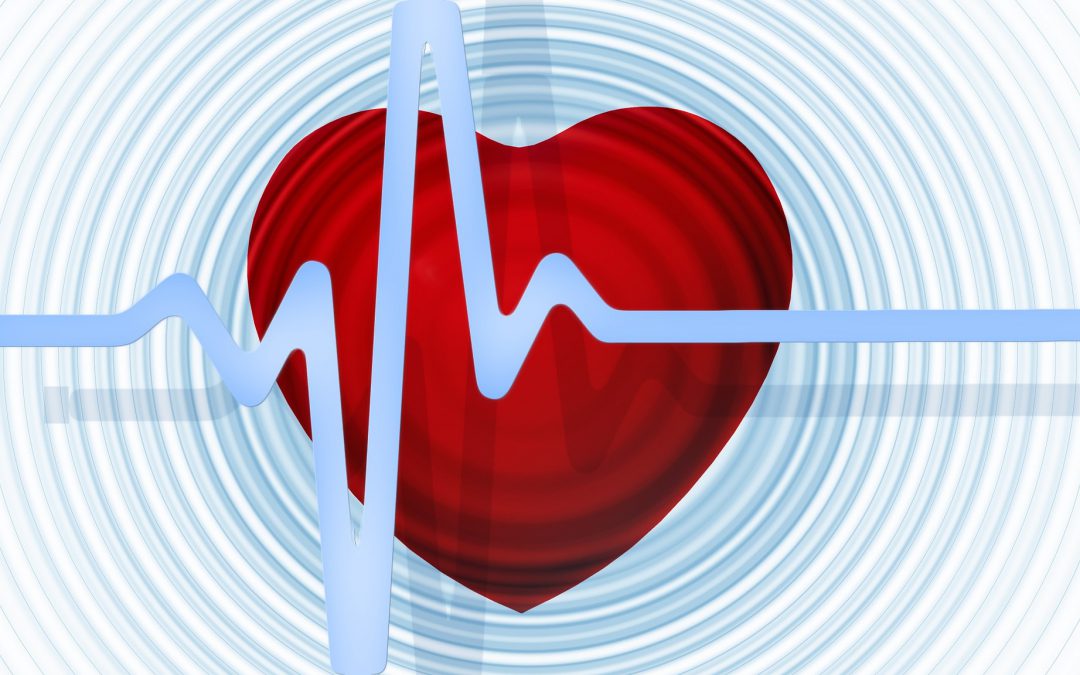 The J-shaped curve between alcohol consumption and coronary heart disease has been challenged in many ways. According to a meta-analysis1 examining long-term data from 35.000 people, moderate alcohol consumption is indeed associated with a lower risk for coronary heart disease compared to non-drinking. However, results suggest consistency matters. When people have an unstable drinking pattern over time, there is an elevated risk at heart disease. The article was published in the scientific journal BMC Medicine.

What does this study add? This study includes longitudinal data in which alcohol consumption is measured multiple times. This way the authors account for stability in alcohol intake levels; a factor that studies often fail to account for.

A team of researchers led by University College London and University of Cambridge examined data from six cohort studies (five British and one French), including more than 35.000 people that were followed for about 10 years, during which the alcohol consumption was assessed three times.

Lower risk with consistent moderate alcohol consumption
Compared to people that had a consistent moderate alcohol consumption (males up to 168 g alcohol/week and women up to 112 g alcohol/week), those who inconsistently drank in moderation and those who did not drink (both former drinkers and abstainers) had a higher risk to develop coronary heart disease (CHD).

Age
When looking at inconsistent moderate drinking into more detail, the elevated risk of CHD was only found for people above 55 years old. The authors suggest the increased risk may be because unstable drinking patterns reflect wider lifestyle changes across the course of people’s lives, including periods of ill-health or life stress. Retirement, for example, is known to co-occur with increases in alcohol intake.2,3 However, they did not verify this association.

Former drinkers versus abstainers
According to dr O’Neill, lead author of the study, they also wanted to test the so-called ‘sick quitters-hypothesis’, which states that the group of people that quit drinking due to health problems explain the J-shaped relation between alcohol consumption and CHD, as they are often included in the non-drinking control group. “We did not find this to be the case,” says dr O’Neill,  “but we did observe a sex-related difference. Amongst consistent non-drinkers, women showed higher risk of developing CHD compared to consistently moderate drinkers, but their male counterparts did not.”
A possible reason why non-drinking may increase the risk for CHD in women and not in men is that alcohol intake may increase estrogen levels in women, which act as a protective factor against CHD.4

Heavy drinkers
The data did not show an elevated risk of CHD for heavy drinkers. “But”, says dr O’Neill, “given that heavy drinkers are known to be undersampled in population level surveys, interpretation of the absence of effect amongst heavy drinkers in the current study should be done very cautiously, particularly in light of the known wider health impact of heavy alcohol intake levels.”5