Latest science shows moderate beer consumption not only has a place in a balanced diet, but could also make a positive contribution to health 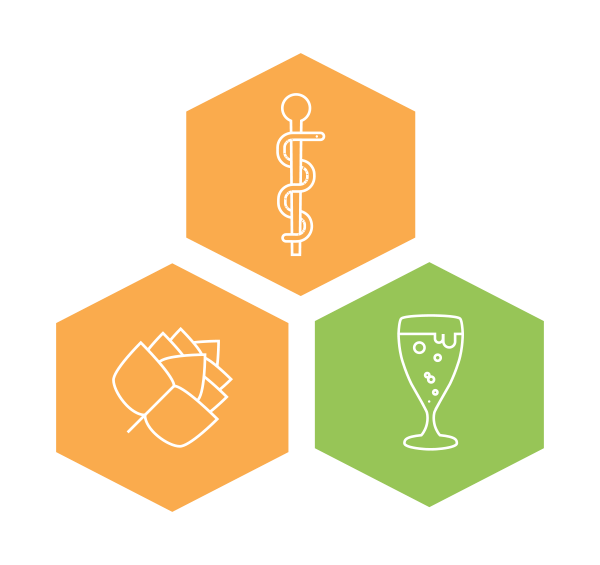 Today in Brussels, European and international scientists presented the latest findings on the relationship between moderate beer consumption and health, confirming that, when consumed responsibly, beer could play a role in a healthy and balanced diet.

Twelve experts met in Brussels on the 20th of April 2017 to present and discuss the latest research as well as the current scientific state-of-play on the link between moderate beer consumption and health. The Chair of the Symposium, Dr Corina-Aurelia Zugravu, commented: “Today’s excellent presentations and debates gave the audience a comprehensive and fair picture of what science today says of the impact of moderate beer consumption on health. Whilst it is already well established that alcohol, when consumed in excess, can have many adverse effects, the findings presented show that beer, when consumed in moderation by healthy adults, may fit perfectly into a healthy lifestyle and balanced diet. This is an important contribution to ongoing debates around what drinking guidelines should be communicated to the public.”

In the first session on “The protective effects of moderate beer consumption: established facts or mere fairy tale?”, the speakers reviewed the recent evolution of drinking guidelines across the world and the reasoning and challenges associated with this. Methodologies which have been used to question the existence of the long-established J-shaped curve (the relationship whereby moderate consumers have a reduced overall mortality risk compared to both excessive consumers and abstainers) were reviewed and, it was concluded that there is still strong support for the J-shaped curve with regard to cardiovascular disease, the biggest cause of premature death in Europe.

The third session “Beer in the spotlight” explored the hydration potential for beer, especially in the case of low and non-alcoholic beers and looked at moderate beer consumption from the perspective of all conditions and all-cause mortality, concluding that beer, when consumed in moderation, may fit within a healthy lifestyle and can even bring benefits.

For additional information about the 8th European Beer and Health Symposium, please contact info@beerandhealth.eu or +31.317.750.620