Alcohol consumption might be increased when mood is more intense 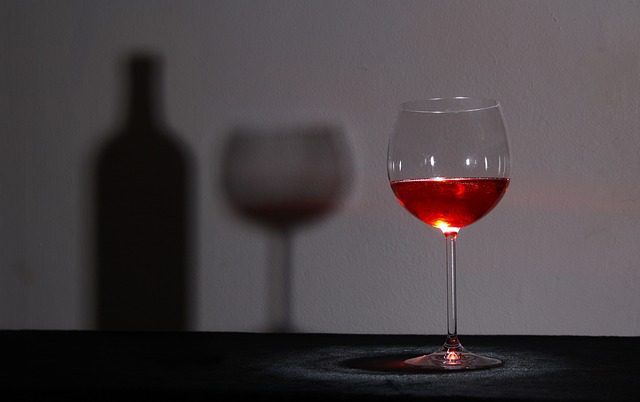 Why do people drink more or less alcohol? Does it have anything to do with their mood? A study1 tries to answer these questions by analysing all studies done on this topic. The authors conclude both elevated negative and increased positive mood is associated with increased alcohol consumption, although the effects are small. Overall, findings point towards the possibility of developing a theory on affect intensity regulation of alcohol use.

What is already known? Research findings on the extent to which people drink because of their mood have been mixed and attempts to synthesise this literature meta-analytically have been limited to a study examining negative affect in laboratory settings. This meta-analysis found a small-to-moderate effect of negative mood inductions on alcohol consumption in research that was conducted in contexts that differ markedly from those in which people typically drink.2

What does this study add? The current pre-registered systematic review and meta-analyses aim to extend the formative work by focussing on positive as well as negative affect and examining methodically findings from studies carried out in both laboratory and in real world settings. In total the researchers included 53 studies on negative affect (over 8,000 participants, 127 effect sizes) and 35 studies for positive affect (over 6,000 participants, 50 effect sizes). The terms ‘affect’, and ‘affective state’ are used in this review as umbrella terms for the experience of mood, emotion, or feeling.

Affect intensity might be important
The results of the meta-analyses indicate that both negative and positive affective states over the course of a day are associated with increased alcohol consumption in non-clinical populations. It may be that particular affective states per se are less important in explaining increased alcohol use than the regulation of their intensity. For example, it did not make a difference whether happiness or sadness were examined as predictors of alcohol consumption; rather how strongly happiness or sadness were experienced appeared to be important. This would suggest that, on a given drinking day, alcohol consumption is likely to be elevated in individuals whose mood is more intense (or whose affect is less ‘flat’).

It may be useful to subsume existing affect regulation models, which posit that alcohol consumption is driven by a desire to alleviate or heighten particular affective states, with an account that emphasises affect intensity.