Alcohol and the heart: a closer look at different research methods 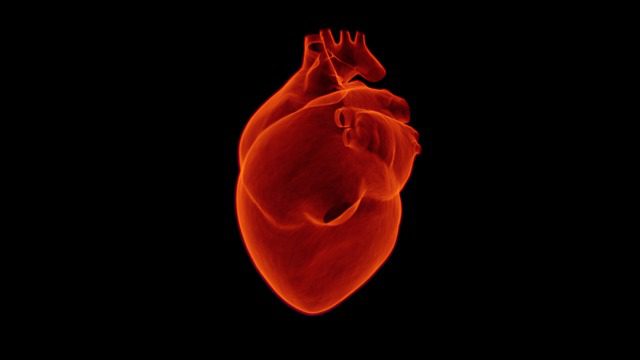 What does this research add? In this study, the researchers look at the extent to which lifestyle factors influence the association between alcohol consumption and cardiovascular disease in a common observational design. In addition, based on genetic variations that are related to alcohol problems, they apply a linear and non-linear variant of MR to evaluate the risk with different amounts of alcohol.

Two types of research
The researchers analysed data of more than 370,000 participants from the UK Biobank database. They looked at the association between alcohol consumption and cardiovascular disease (CVD) in two different ways:

J-curve and lifestyle factors
The common research method showed the well-known J-shaped curve. In this method questionnaires are used to estimate the average alcohol consumption. Moderate drinkers have a lower risk of coronary artery disease and hypertension compared to people who drink no alcohol and those who drink a lot. After the researchers adjusted the data for six lifestyle factors, the protective effect of moderate alcohol consumption was reduced, but remained (see figure 1).

Figure 1: Association between alcohol consumption and hypertension (A) and coronary artery disease (B) based on self-report and the influence of lifestyle factors.

The researchers emphasize that other lifestyle factors that were not included may have an effect on the outcomes as well.

Figure 2: Association between genetically determined alcohol consumption and hypertension (A) and coronary artery disease (B)

The researchers emphasize that the genetic methods should be further investigated in additional, large genetic datasets.