What is the relation between alcohol consumption and depression? A meta-analysis 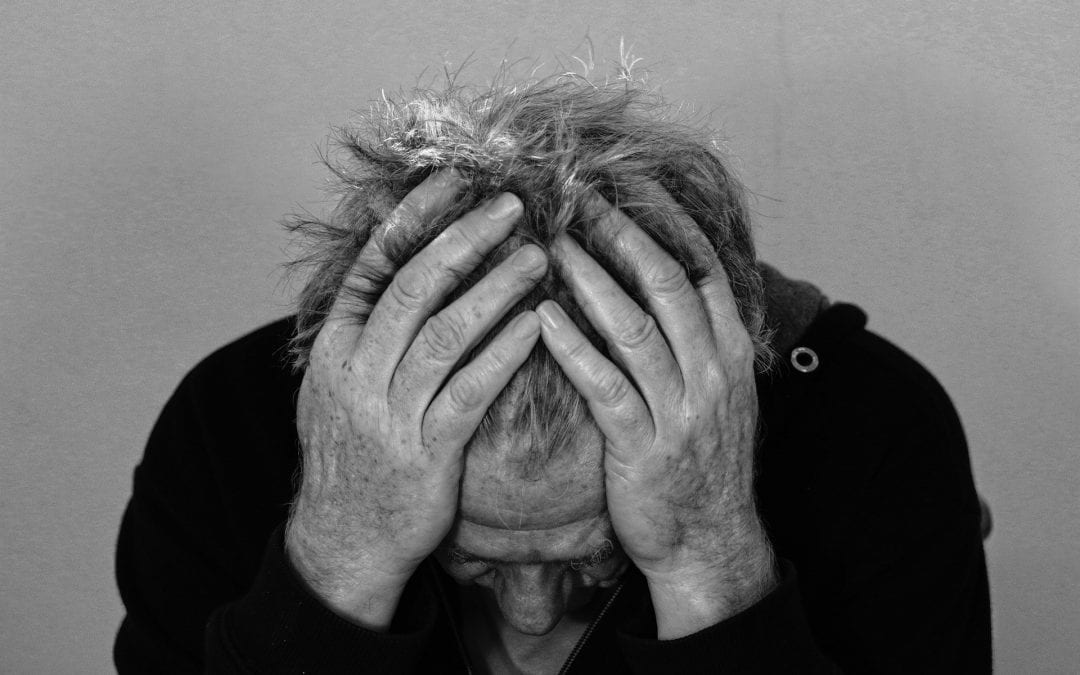 What does this study add? This meta-analysis only includes longitudinal studies, and makes a clear distinction between different levels of alcohol consumption and alcohol use disorder.

The meta-analysis includes 42 cohort studies, resulting in more than 338.000 participants.

J-shape
Data show the well-known J-shape: light to moderate alcohol consumption is associated with a significant decreased risk of depression while heavy drinking does not lead to a significant increase of depressive symptoms compared to non-drinkers (see Figure).

Heavy drinking versus alcohol use disorder
The main focus of the article is whether there is a difference in risk of depressive symptoms between heavy drinking and having alcohol use disorder (AUD). For this meta-analysis, heavy alcohol consumption is defined as drinking more than 168 grams of alcohol per week, which are about 14 alcoholic consumptions. AUD goes beyond a high level of alcohol consumption. People with AUD crave alcohol and build up a tolerance to alcohol which means they have to drink more to get the same effect. They have a tendency to continue drinking, despite of the physical and psychosocial problems, and exhibit withdrawal symptoms when they stop drinking.

In this analysis, heavy drinking is not significantly associated with depressive symptoms after adjusting for potential confounders such as socioeconomic status – including income, employment, education and marital status – and lifestyle factors such as physical activity and drug abuse. The authors suggest that the association between heavy alcohol consumption and depressive symptoms is most probably attributed to the shared confounding factors instead of the alcohol itself.

However, for people with AUD there was still a 60% increased risk to develop depression due to alcohol consumption after adjusting for potential confounders. The added AUD characteristics beyond high alcohol consumption might contribute to this association.

Depression
About 265 million people suffer from depression world-wide and the WHO predicts that it will be the second leading cause of global burden of disease by 20304,5.