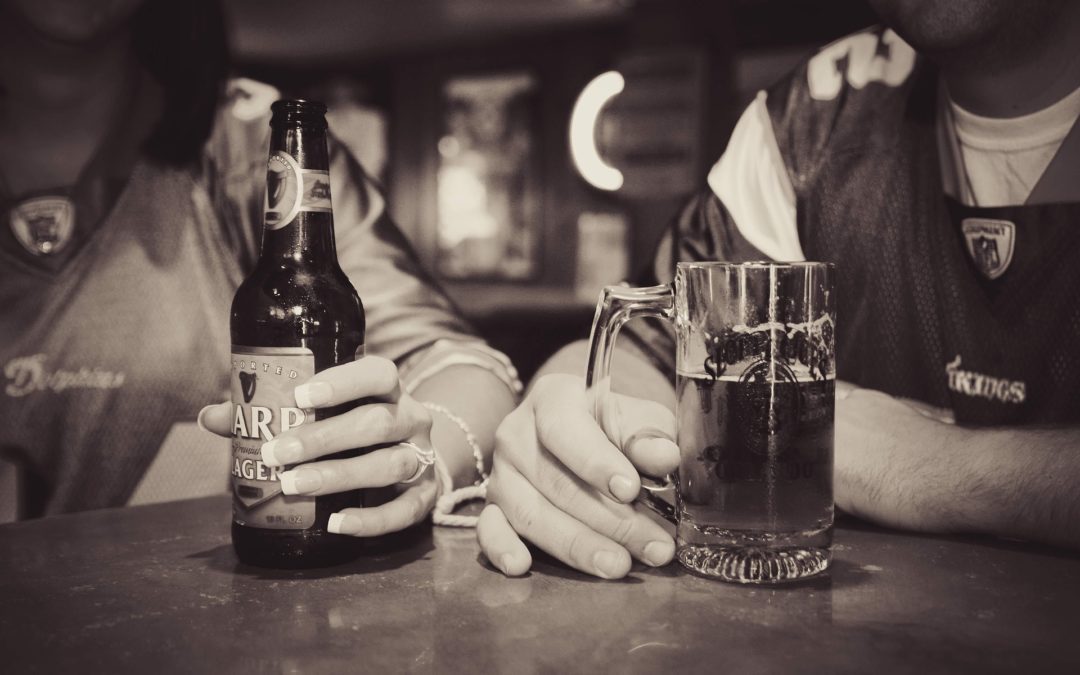 What does this study add? The current study1 is the first meta-analysis to separate weekly alcohol consumption from heavy episodic drinking. Sample type, mode of delivery, intervention format and timeframe were tested as moderator variables.

If-then format
The meta-analysis includes sixteen studies and estimates the effect of forming implementation intentions on weekly alcohol consumption and heavy episodic drinking (HED or binge drinking). Implementation intentions identify a situational cue and link it to an appropriate behavioural response using an if-then format; for example, if I am offered an alcoholic drink, then I will ask for a non-alcoholic drink6.

Heavy Episodic Drinking
Overall, results provide modest support for the use of implementation intentions as an intervention to reduce weekly consumption, but there is no support for reducing HED. Interventions are more effective when delivered to community (not university) samples and over shorter time frames. HED means men drinking more than five standard drinks or women drinking more than four standard drinks in a single session7.

Other health behaviour
The effect of implementation intentions on weekly alcohol consumption is considerably smaller compared to the effect on other health behaviours. This might be because alcohol consumption is often driven by contextual, cultural, environmental and social influences8-10 and it is difficult for individuals to form implementation intentions that overcome these influences.