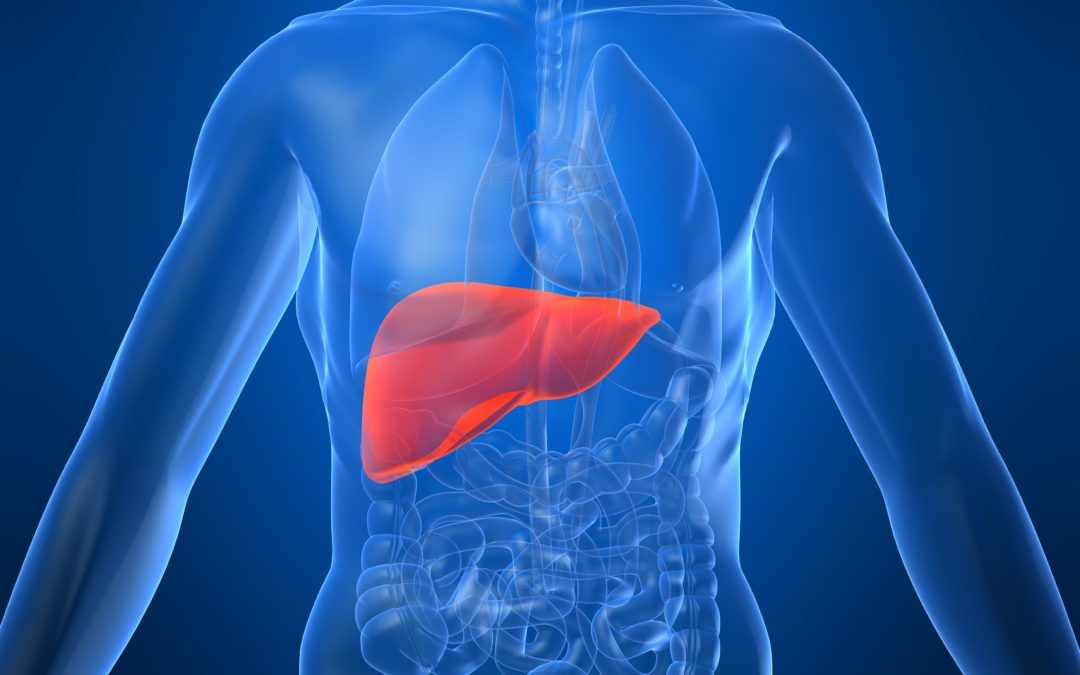 Recently, two meta-analyses1,2 looked into the effect of moderate alcohol consumption in patients with non-alcoholic fatty liver disease (the most prevalent chronic liver disorder). Both studies find a decreased risk of advanced liver fibroses in patients who drink in moderation. The advice from the researchers: patients with steatohepatitis or advanced fibrosis should avoid alcohol, but patients with low fibrosis risk may be allowed to drink moderate amounts of alcohol.

What is already known? Heavy alcohol consumption is a risk factor for developing cirrhosis in people with non-alcoholic fatty liver disease. But recent studies suggest an association between moderate alcohol consumption and a decreased risk of advanced liver fibrosis among patients with non-alcoholic fatty liver disease, but results are inconsistent.3,4

What do these studies add? Wijarnpreecha et al. look at all cross-sectional studies on moderate alcohol consumption and the risk of advanced liver fibrosis in patients with non-alcoholic liver disease. Wongtrakul et al. look at both cross-sectional and cohort studies and look at advanced liver fibrosis too, but also steatohepatitis, hepatocellular carcinoma and mortality.

Whether this is a causal relation – thus whether alcohol actually decreases the risk – is still unclear. The articles mention several possible mechanisms that could explain the relation, including improved insulin resistance, increased adiponectin levels, and antioxidants. But the relation can also be because of patients with advanced liver fibrosis or cirrhosis that stopped drinking by encouragement of their physician. This way the prevalence of fibrosis/cirrhosis is higher in non-drinkers.

Higher risk of liver cancer
Although there are some decreased risks associated with moderate alcohol consumption as stated before, two studies from the meta-analyses find that patients that drink moderately have an almost four times higher risk to develop hepatocellular carcinoma compared to non-drinkers.

Individual alcohol advice
Wongtrakul et al. conclude their research with clear advice: “patients with steatohepatitis or advanced fibrosis should be considered as high-risk groups for progressing to end-stage liver disease; hence, alcohol should be avoided. On the contrary patients with low fibrosis risk may be allowed for modest and safe drinking”.