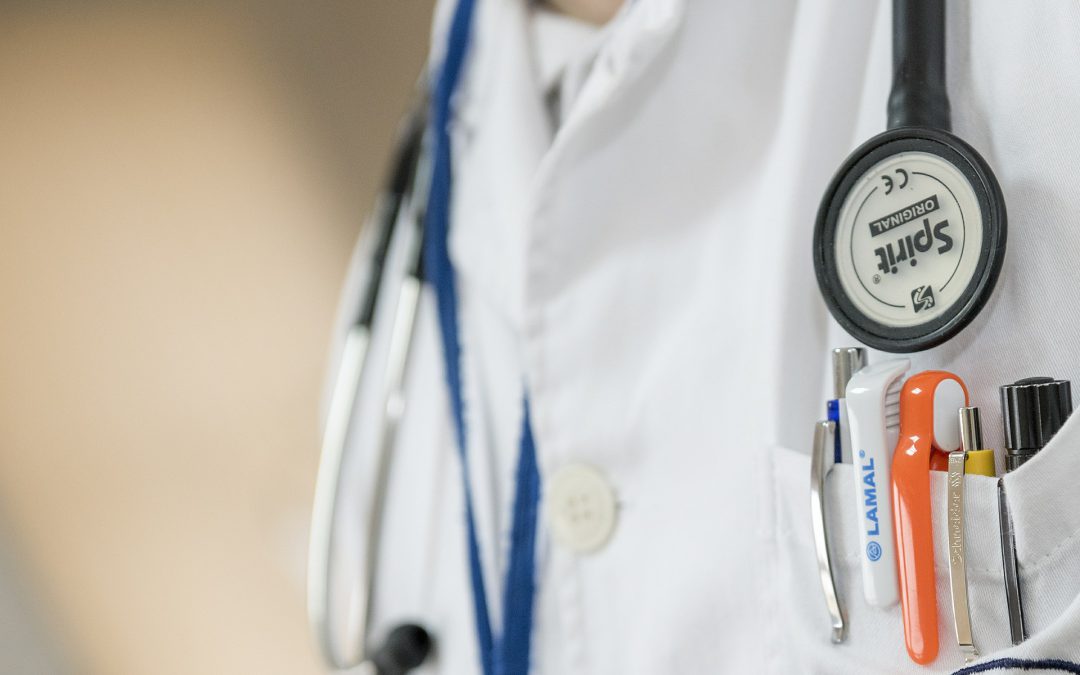 There are multiple known risk factors for bladder cancer, such as smoking or the male gender. But the role of dietary factors like alcohol consumption is less clear. Urology experts try to gain more insight into the relationship between alcohol and bladder cancer with a systematic review and meta-analysis1, published in World Journal of Urology. Results show only an increased risk for heavy alcohol consumption in some subgroups. There appears to be no association when alcohol is consumed in moderation.

What is already known? A previous meta-analysis shows no association between moderate or heavy alcohol consumption and the risk of bladder cancer.2 However, the World Cancer Research Fund (WCRF) states that the evidence regarding the effect of alcohol on bladder cancer is limited and draws no conclusions.3

What does this study add? This meta-analysis includes more recent studies and performs additional subgroup analyses for gender, ethnicity, and type of alcoholic beverage.

The authors included 16 cohort and case-control studies in the meta-analysis. Nine of these studies looked at the association between moderate alcohol consumption and bladder cancer, resulting in more than 630.000 participants.

Also, when looking at the difference between gender and type of drink, it appears that men with a heavy consumption of spirits have an increased risk of 42%.

Mechanism
A possible explanation the authors give why heavy alcohol consumption could play a role in developing bladder cancer is due to the intermediate breakdown product of alcohol, acetaldehyde. A proportion of this metabolite, which is classified as carcinogenic, is excreted through the urinary tract. However, the authors say, the kidneys and bladder are not exposed to acetaldehyde that much as you have to go to the toilet more often when drinking alcohol.