Green tea, alcohol and coffee associated with lower risk of cognitive decline and dementia: a meta-analysis 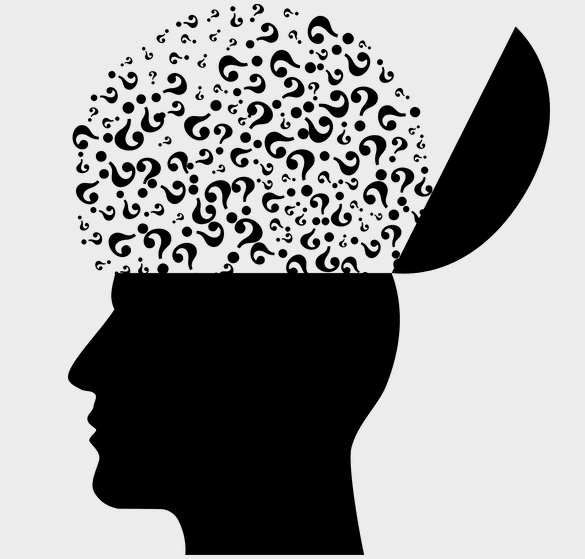 Society is aging and the burden of cognitive impairment and dementia increases. A recent meta-analysis investigates whether alcohol, coffee and tea consumption affect the risk of developing these health issues. All three seem to be related to a lower risk of cognitive impairment and dementia. With alcohol the decreased risk is only present with less than one drink a day, and coffee with less than 2.8 cups.

What does this study add? This meta-analysis includes 26 prospective studies, and does not only look at the effect of alcohol, but also coffee and tea.

Lower risk with alcohol consumption
Participants with low alcohol consumption – meaning less than one drink a day (11 grams alcohol) – have a lower risk to develop cognitive impairment compared to non-drinkers. This is also the case for dementia. The optimal risk reduction is around 10%.

With heavier drinking – more than one drink a day – there was no association with the risk of cognitive impairment or dementia. This is different from many previous studies that find an increased risk of dementia with heavy alcohol consumption. 2,3

Possible mechanism
This study is observational and thus cannot prove that alcohol consumption is protective for cognitive deficits. But experimental studies show possible pathophysiological explanations for a protective mechanism for vascular dementia: the second most common form of dementia caused by disturbances in the blood supply to the brain.2 These explanations mostly have to do with cardiovascular outcomes, such as the increase of high-density lipoprotein (HDL), a decrease in fibrinogen (which induces blood clot formation), and an inhibition of platelet aggregation.

The evidence for a positive effect of alcohol on Alzheimer’s disease, the most common form of dementia caused by an accumulation of the protein beta-amyloid in the brain nerve cells, is more contradictory.2

Coffee and green tea also associated with lower risk
Apart from alcohol, the authors also look at the effect of coffee and tea. They find a similar trend for coffee as for alcohol consumption. Less than 2.8 cups of coffee a day is associated with a lower risk of cognitive deficits compared to drinking no coffee at all. Drinking more than this amount, does not significantly affect the risk of cognitive deficits.

The optimal risk reduction (30%) lays around one cup a day for people over 60 years old. No decreased risk was found for people younger than 60 years.

For drinking green tea, they found a linear association: the more green tea, the lower the risk of cognitive impairment and dementia. Six cups a day is associated with a lower risk of about 30%.