Alcohol and sickness absence from the workplace: a meta-analysis 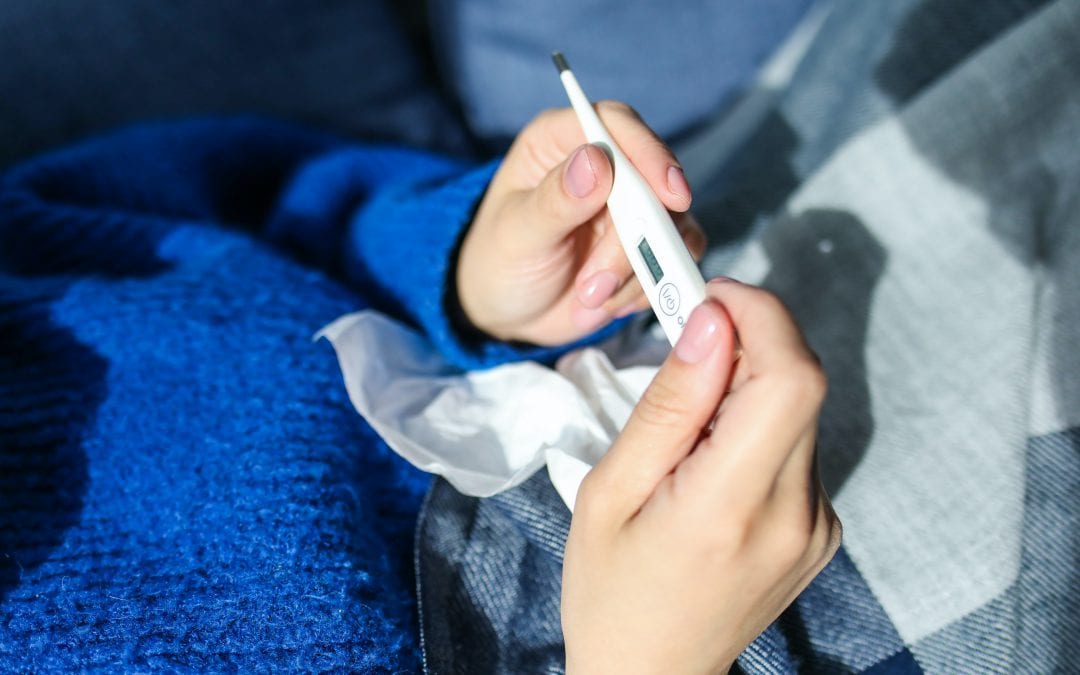 Drinking alcohol, especially heavy drinking, can lead to sickness absence from the workplace. This can have economic consequences due to decreased productivity. A recently published meta-analysis1 is the first to conduct a dose-response analysis. It finds a J-shaped association: binge drinking and heavy drinking increase the risk of sickness absence compared to light to moderate drinkers. But non-drinkers also have a higher risk than light to moderate drinkers.

What is already known? Studies towards alcohol consumption and sickness absence show mixed results. Some find a linear association, but others find a J-shaped association which means that light and moderate drinkers are less likely to incur sickness absence than abstainers or heavy drinkers.2

What does this study add? There has not been done a dose-response analysis towards the association. This meta-analysis includes 21 studies: 12 cohort and 9 cross-sectional studies.

Non-drinkers also increased risk
On the other hand, non-drinkers also have a higher risk of sickness absence compared to light and moderate drinkers; there seems to be a J-shaped relationship.