Alcohol and risk of lupus: a meta-analysis 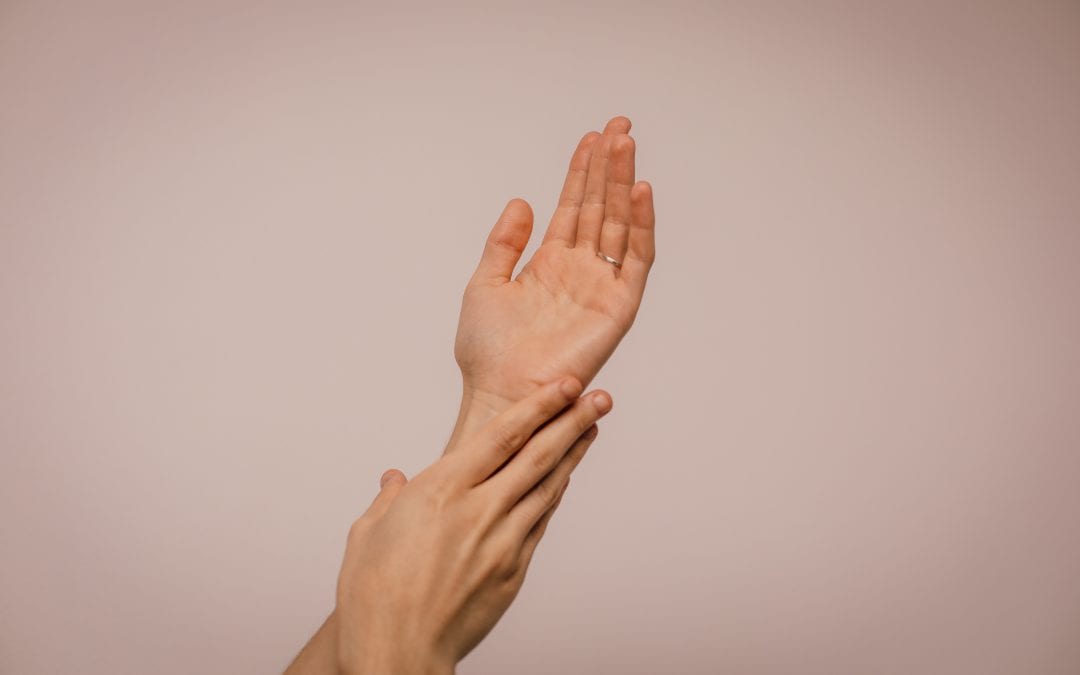 Lupus is an autoimmune disease in which the immune system attacks its own tissues, causing widespread inflammation and tissue damage. Not much research has been done towards the role of alcohol, but a recent meta-analysis1 finds that moderate alcohol consumption is associated with a decreased risk to develop systemic lupus erythematosus: the most common type of lupus.

What is already known? Not much research has been done towards the relation between alcohol consumption and lupus. A previous meta-analysis, published in 2008 by the same lead author, shows that moderate drinking is associated with a decreased risk of systematic lupus erythematosus.2

What does this study add? This current meta-analysis is an update of the previous one and also includes studies published after 2008. It analyses 10 studies: seven case-control and three cohort studies.

Potential biological mechanism
This research looks at observational studies which cannot prove causality. According to the authors, a possible explanation for a decreased risk is the inhibiting effect of alcohol on the production of pro-inflammatory cytokines, thereby inhibiting the progression of SLE.3

Systemic lupus erythematosus
SLE is the most common type of lupus. It is an autoimmune disease in which the immune system attacks its own tissues, causing widespread inflammation and tissue damage in the affected organs.4 It can affect the joints, skin, brain, lungs, kidneys, and blood vessels. SLE predominantly affects women. On average, the prevalence in Europe lays between 30-60 cases per 100.000.5