Effect of alcohol on stomach cancer further investigated. A meta-analysis 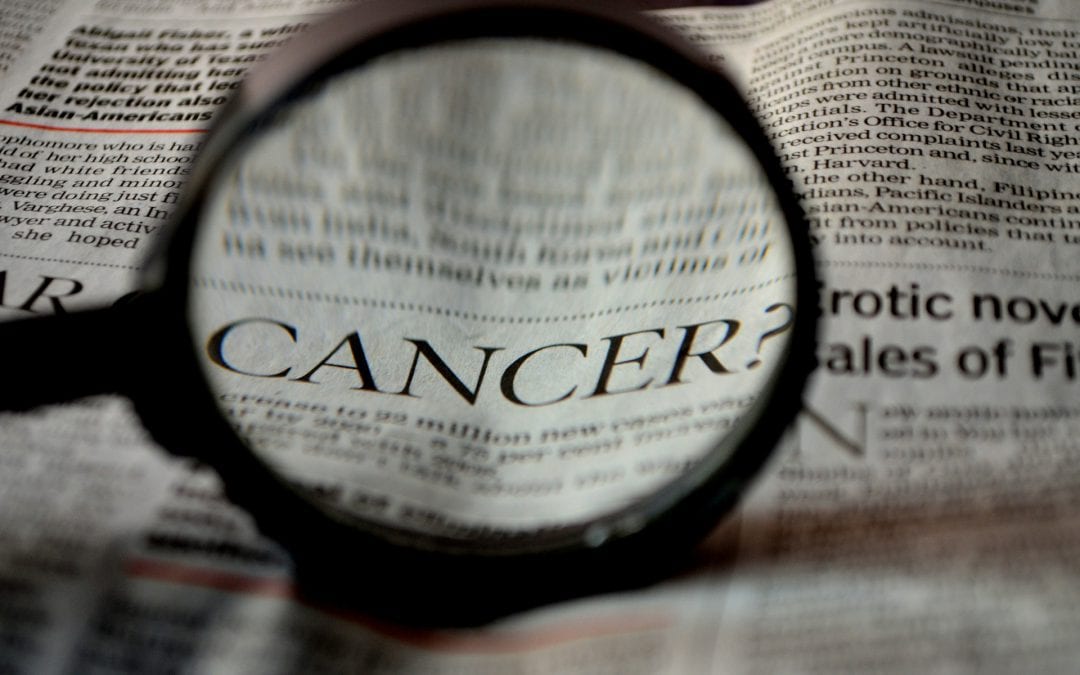 The relation between alcohol consumption and stomach cancer is not fully understood. A recent meta-analysis1 finds that the relationship between the two is only significant in China and only for cardia stomach cancer, where the tumor develops in the top of the stomach. Results show no difference between wine, beer and spirits.

What is already known? The World Cancer Research Fund indicates that three or more alcoholic consumptions a day (45 grams alcohol) probably increase the risk of stomach cancer.2 A previous meta-analysis found that genes might play an important role: the risk in moderate to heavy drinkers with inactive ALDH2, an important enzyme for alcohol breakdown, is twice fold.3

What does this study add? The meta-analysis includes 81 observational studies, with over 25 million participants. It looks at the influence of alcohol type, study design, race, gender, region, and cancer subtype.

Higher risk starting from 30 grams a day
The authors performed a dose-response analysis and found a significant increased risk at 30 grams alcohol a day and more, thus starting from three drinks a day. However, the included studies show very diverse results for the association between overall alcohol consumption on stomach cancer, ranging from a decreased to increased risk.

Influence of other factors
The authors tried to find out which factors can explain this high diversity between studies. Results show that region and cancer subsite explained a lot. Type of alcoholic beverage did not; there are no differences between wine, beer or spirits. Race, gender and study design also did not explain much of the diversity.

Region
The relationship between alcohol and stomach cancer was only significant in China, not in the other regions (US, Sweden and Japan). The authors give three possible explanation: smoking and infection with Helicobacter pylori, both known to cause cancer, and mutations in the gene coding for ALDH2 enzyme: important in the breakdown of alcohol. The prevalence of these risk factors are higher in China.

Stomach cancer
Despite a worldwide decline, stomach cancer remains a common cause of cancer death.4 In 2018 the percentage of cancer deaths due to stomach cancer was 5.3%.5 The incidence remains high in East Asia. An important risk factor of stomach cancer is an infection of Helicobacter pylori. But also lifestyle factors play a role. Apart from alcohol, smoking, high salt intake, and vitamin C deficiency seem to increase the risk.6,7