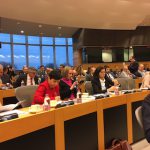 On Wednesday 29 November 2017, at the European Parliament in Brussels, a conference took place on moderate alcohol consumption within a balanced lifestyle. European scientists showed that moderate and responsible consumption of alcoholic beverages by healthy adults can be fully compatible with a balanced lifestyle and may incur several health benefits. During the conference, all speakers stressed that harmful consumption of alcohol should be prevented. Education and prevention programmes to target alcohol misuse, with involvement of the alcohol industry, are therefore very important.

Beer and wine, a longstanding part of European culture and tradition
The two speakers on this topic, Pedro Ballesteros – master of wine – and Pete Brown – UK beer writer and broadcaster, explained that both beer and wine are part of the European diet and culture. The alcohol in both beverages is derived by the natural process of fermentation. After tea and coffee, beer is the most popular drink. Brown noticed that many people do not know beer is made of barley, water, hops and yeast. He explained the function of the ingredients. Malted barley can have many tastes. Water is very important for the minerals, that shape the character of beer. Hops can give different flavours to beer, depending on where it is grown. And finally, yeast is the architect of beer, fermenting malt sugar into alcohol.

Scientific evidence on the health effects of moderate alcohol consumption on health
Professor Mladen Boban (Croatia) focused in his talk on the health effects of wine consumption. Not only the amount consumed is important, but also the drinking pattern and the circumstances of drinking. Drinking with a meal has the beneficial effect that it lowers the blood alcohol level, consequently reducing the metabolic load of the liver resulting in less production of the toxic acetaldehyde. The phenolic compounds in wine mainly have a role in the gastro-intestinal tract. They may increase the good gut microbiota and reduce the bad ones. A benefit of cooking with wine is that food-born bacteria are killed by alcohol, which increases food safety. Boban said that the main building blocks of a Mediterranean lifestyle are physical exercise, sleep and social gatherings. When these are taken into account wine can fit in a healthy lifestyle, as long as consumed in moderation.

Doctor Simona Costanzo (Italy) indicated that epidemiological observational studies consistently suggest a protective effect of regular and moderate alcohol consumption against fatal and non-fatal cardiovascular events and mortality for any cause. Excess drinking, however, is definitely harmful. The beneficial effects of moderate drinking are mainly due to the alcohol. Costanzo, like the previous speaker, also stressed that a moderate intake and regular consumption pattern is important. The difficulty with alcohol consumption is that there are beneficial effects with moderate intake, but as well there is a risk for some diseases such as cancer in the oral cavity and pharynx, oesophagus and breast. That is why it is important to take into account both the total mortality risk as well as the individual disease risk, she stressed. Overall there is a net beneficial effect of drinking in moderation, at least in terms of cardiovascular risk and total mortality reduction. But drinking wine or beer is a pleasure, that should not be consumed for health benefits, but inserted in a social context and proper diet, Costanzo concluded.

Professor Ramon Estruch (Spain) highlighted the relationship between alcohol and cancer. Although there is a risk for cancer, this is mainly associated with high intake. In addition, many co-variates are involved in the relationship between alcohol and cancer, such as age, smoking, pattern of drinking and dietary pattern. In some studies, the relative risk of a few specific cancers (colorectal, oral and breast) have been associated to light to moderate doses of alcohol consumption. As for any disease, this risk should be considered in the context of each individual’s global beneficial/risk ratio. Estruch stressed that long-term randomized clinical trials with hard end points are needed in order to obtain definite results, also regarding the cancer risk.

Prevention and education
Both the beer and wine sector take their responsibility to promote moderate consumption and reduce harmful intake, stated the beer and wine sector representatives. Pierre-Olivier Bergeron of The Brewers of Europe explained that for the beer sector the focus is on increasing consumer knowledge of beer and its responsible consumption, standards for advertising and campaigns targeting alcohol misuse. 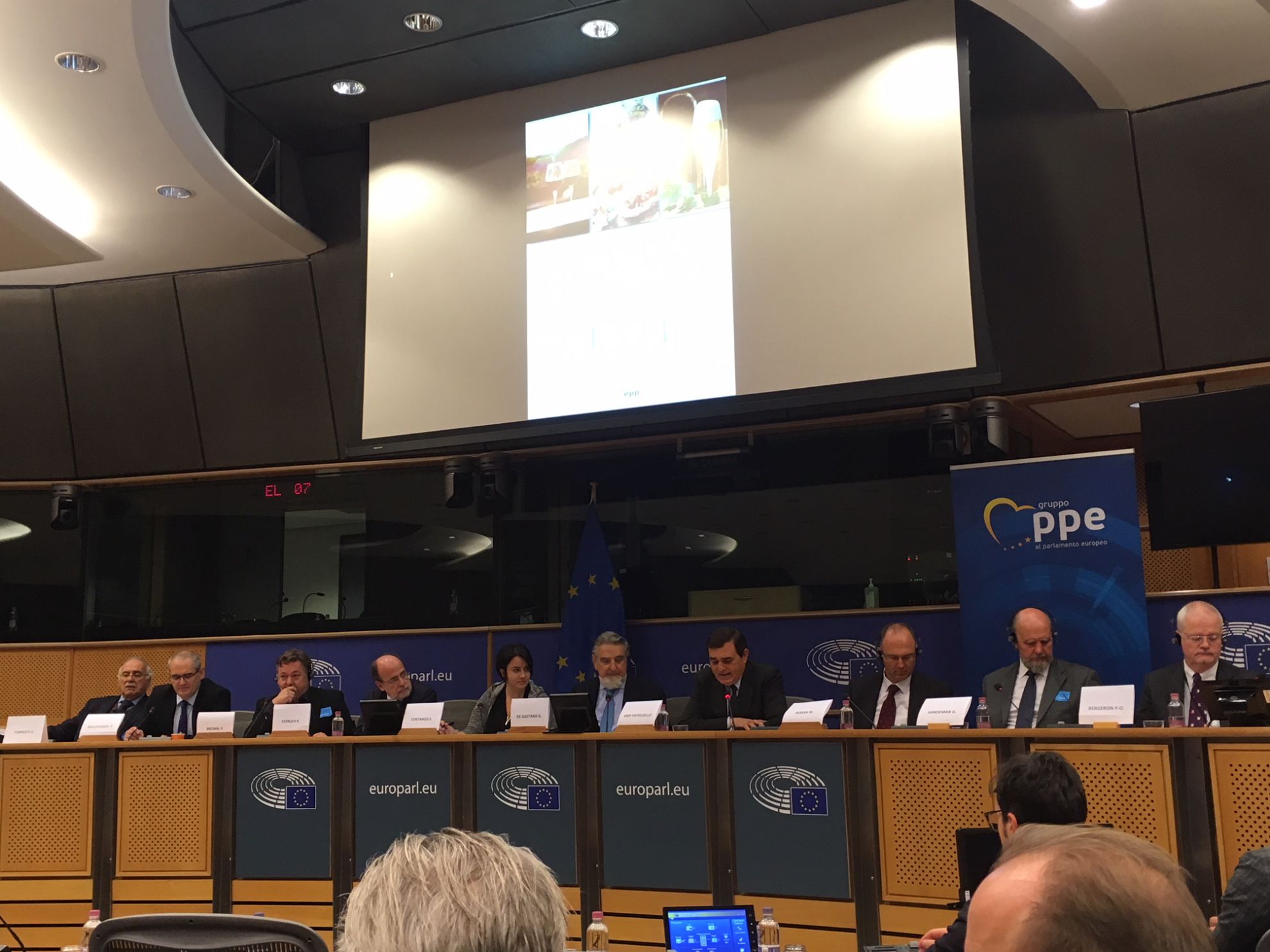