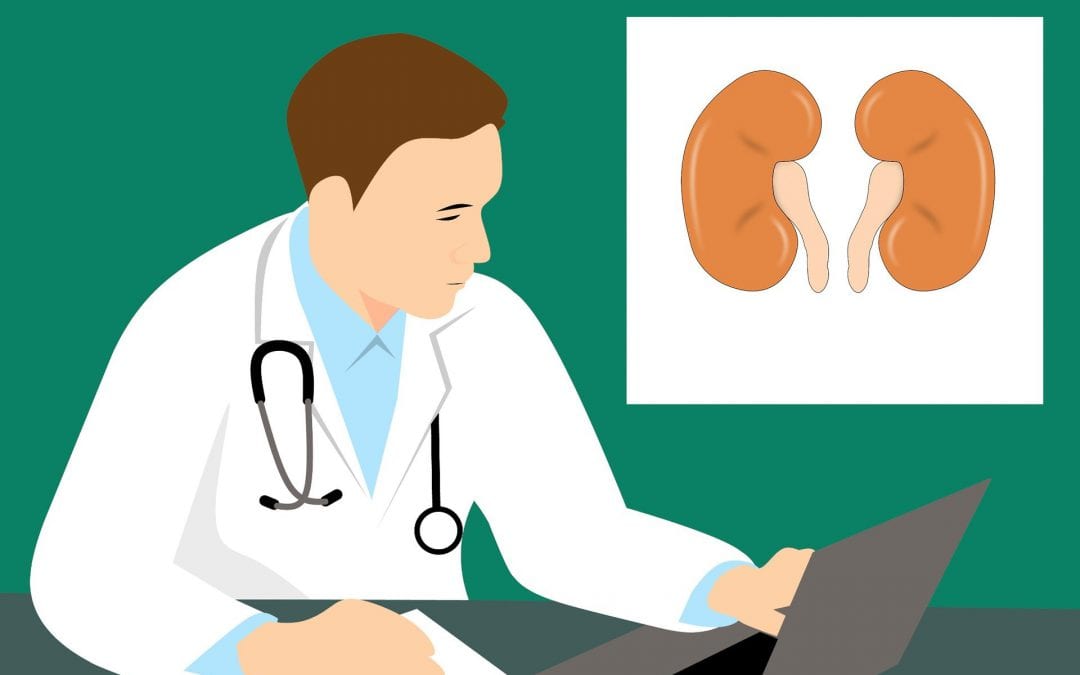 Chronic kidney disease (CKD) affects a large percentage of the population: around 10% of the adults worldwide. Two recently published meta-analyses1,2 dive into possible causes of this disease. Results show that a Western diet with high intakes of red and processed meats, refined grains, and sweets is associated with an increased risk of CKD. On the other hand, both studies find a decreased risk of CKD with alcohol consumption. Other lifestyle factors that are associated with a lower risk are physical activity and non-smoking.

What is already known? Previous meta-analyses3,4 find an inverse relationship between alcohol consumption and chronic kidney disease (CKD), suggesting alcohol can have a protective effect. This risk-reduction seems to be already present at low consumption levels, but only for men.4

What do these studies add? These two meta-analyses do not only look at the effect of alcohol consumption, but also at other dietary and lifestyle factors.

Alcohol consumption
Both studies find a lower risk of chronic kidney disease (CKD) with alcohol consumption. One1 of the two studies finds a 24% lower risk for low to moderate drinking compared to non-drinking. Comparing heavy drinkers with each other -here defined as men drinking more than four drinks a day and women more than two – the category of heaviest drinkers still had a lower risk of CKD than the lowest category of heavy drinkers.

Other dietary factors
Apart from alcohol, the studies looked at other dietary factors as well. It turns out that the Western dietary pattern, with high intakes of red and processed meats, refined grains, sweets, high-fat dairy products and high fat gravy, is associated with a higher risk of CKD. On the other hand, a healthy dietary pattern with high intake of vegetables, fruits, fish, low-fat milk and whole grains was associated with a lower risk of CKD.1
Looking at specific nutrients, it seems higher salt intake increases, and potassium decreases the risk.2

Lifestyle
Not only diet can influence the risk of CKD, also other lifestyle factors. Being physically active was associated with a decreased risk. But current and former smokers had an increased risk.2

Chronic kidney disease
Chronic kidney disease (CKD) is a type of kidney disease in which there is gradual loss of kidney function over a period of months to years. Initially there are generally no symptoms; later, symptoms may include leg swelling, feeling tired, vomiting, loss of appetite, and confusion.
Worldwide, around 10% of the people have been affected by CKD.5 Unfortunately, the exact cause of CKD remains unclear. But multiple risk factors have been acknowledged such as hypertension, obesity, smoking and diabetes.