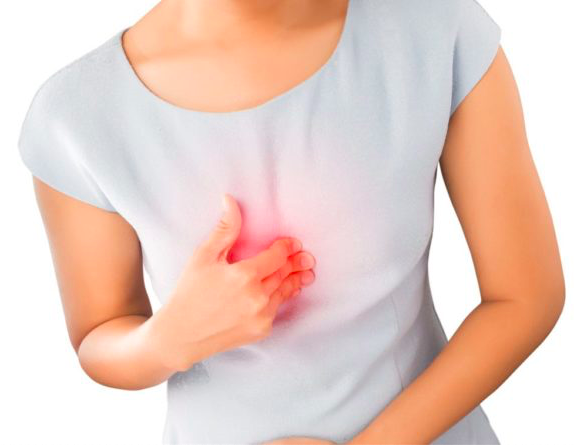 It is said avoiding specific food groups, including alcohol, might help relieve symptoms of gastroesophageal reflux disease, also known as acid reflux. However, the evidence is contradictory. A recent meta-analysis1, published in the scientific journal Alcohol and Alcoholism, found an increased risk of acid reflux for Asian, but not for European people.

What is already known? Studies found alcohol consumption as a possible cause to develop gastroesophageal reflux disease because it weakens the esophageal motility and reduces the pressure of lower esophageal sphincter ( the ring of muscle that opens to allow food and drink to pass into the stomach from the mouth).2 However, stopping with drinking did not show improvement in reflux symptoms.3

What does this study add?This is the first meta-analysis of its kind, investigating the relationship between alcohol consumption and the risk of gastroesophageal reflux disease by pooling observational studies.

Increased risk for Asian people
Compared to people who do not drink or only drink occasionally, people have a higher risk for gastroesophageal reflux disease (GERD) when they drink on a more regular basis (<3-5 times per week). The risk even doubles when drinking frequency is more than 3-5 times per week.

However, when splitting the data, there is only a significant increased risk for Asian and not European people. Why this is the case is unclear, but the authors suggest it might be because of differences in genetic predisposition and culturally related drinking habits.4 However, it should be noted that 20 of the studies were Asian, and only 5 European.

Linear dose-response
The dose-response analysis shows a linear association between alcohol consumption and GERD, with a 16% increase with every 12.5 g alcohol/day extra. However, only three studies were included in this analysis, as only these had more than two categories of alcohol consumption. It is not stated whether these are Asian or European studies.

Gastroesophageal Reflux Disease
GERD is a digestive disorder in which the stomach’s contents rise up into the esophagus. Symptoms include the taste of acid in the back of the mouth, heartburn, bad breath, chest pain, vomiting, breathing problems, and wearing away of the teeth. The prevalence of GERD ranges from 3 to 33% worldwide, with the lowest prevalence (3-8%) in Asia and the highest in the Middle East (9-33%). In Europe the prevalence is also quite high with 9-26%.5