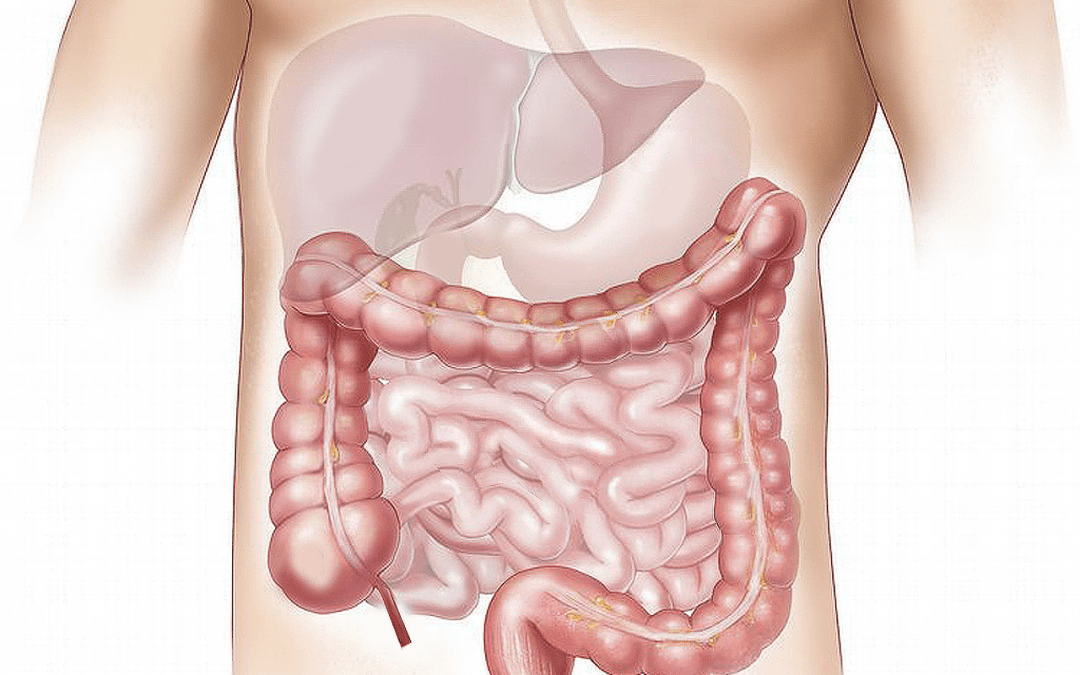 What is already known? There is still little known about the role of alcohol (and other lifestyle factors) on the survival after cancer diagnosis, as most studies focus on cancer development. But according to a previous meta-analysis with gastrointestinal cancer patients, light to moderate alcohol consumption seems related to improved survival of colorectal cancer4,5.

What does this study add? This meta-analysis focusses solely on the survival of colorectal cancer patients.

Interpretation
Unfortunately, only half of the studies that are included took the sick-quitters (people who stopped drinking due to health reasons) into account, which could lead to an overestimation of the positive effect of alcohol. The results should be interpreted with caution. To quote the authors: “the results should not be taken to suggest non-drinkers begin drinking after diagnosis but indicates that colorectal cancer patients may not need to abstain from light drinking.”

More information on alcohol and cancer