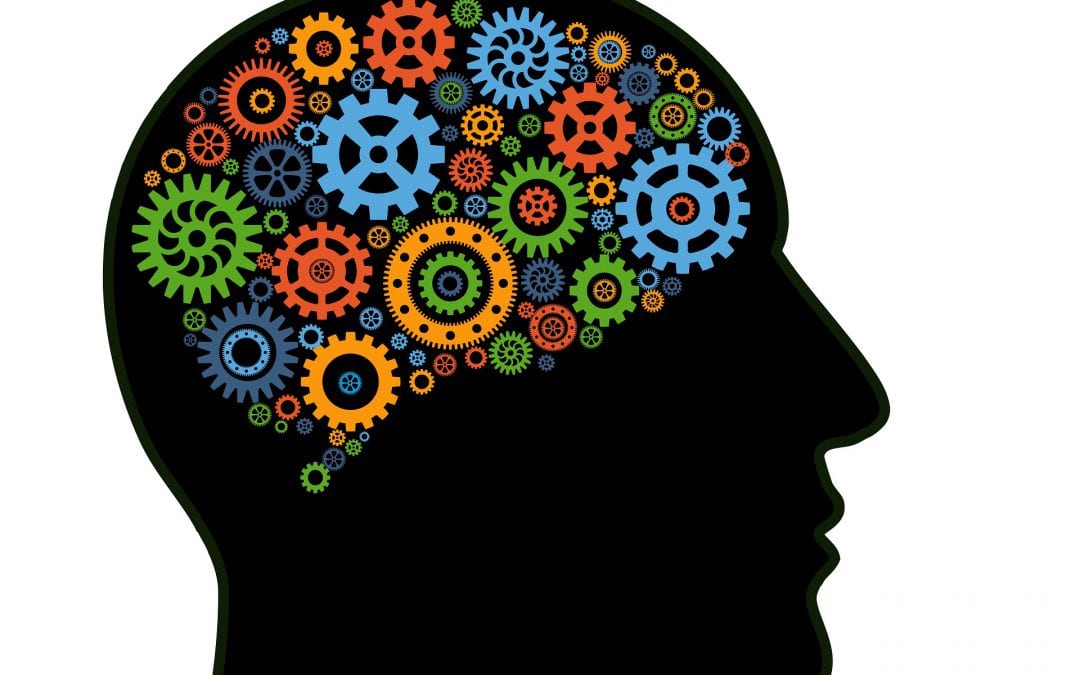 What does this study add? This meta-analysis critically looks at the dose-response relation between alcohol consumption and cognition. Major cognitive impairment, including dementia, is excluded. The study critically reviews the study designs to estimate the risk of bias.

The study includes 27 cohort studies, of which 18 studies examine the effect of different levels of alcohol consumption, and 10 provide data on a dose-response analysis.

Association per gender
Cognitive performance was slightly better for women drinking alcohol in moderation (less than 30 grams a day) compared to women that currently do not drink (see figure 1). The maximum cognitive performance is associated with about 1.5 drink a day (14.4 grams alcohol). However, the differences in cognition are small and the authors state that the evidence for a possible protective effect is of very low quality.

Figure 1: relation between alcohol consumption and cognition for women.

For men, the maximum cognitive performance related to alcohol consumption was even smaller and almost trivial. And again, the authors state that the evidence to support a possible protective effect of alcohol on cognition is of very low quality.

Figure 2: relation between alcohol consumption and cognition for men.